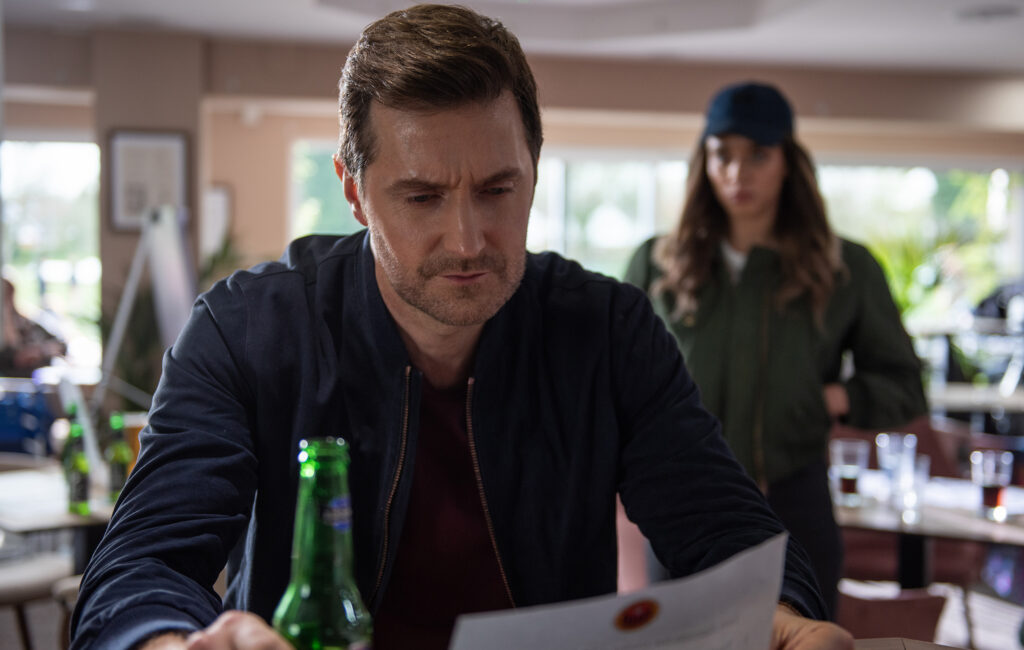 You’re at a bar and a stranger tells you a horrible secret about your spouse. Oh, no! So you go to your next-door neighbor for advice about what to do, and while consulting with your neighbor he receives a phone call from the police: His teenage son has been arrested for some shocking crime. Oh, no! Meanwhile, the cop who arrested the boy finds out that her father is actually a notorious thief. Oh, no! Right after that, we learn that everyone – you, your neighbor, the teenage boy, and the cop – has foolishly posed for nude photos which are now circulating on the Internet. OH, NO!!

That’s pretty much the formula of these Harlan Coben stories that pop up on Netflix. Bombshell revelations pile up in such rapid-fire succession that you don’t really have time to think about how silly most of them are. But it’s absurdly entertaining.

If you’re in the mood for that sort of thing, check out 2018’s Safe or this year’s The Stranger (pictured above).

If Elizabeth Warren fails in her bid to become president, what do you bet that she blames her hapless husband for saying “no thanks” to having that beer with her?

So they are delaying the final impeachment vote until Wednesday because senators want to give speeches. Oh, joy.

Can’t we just get it over with so that we can all move on to the next scandal?

I won’t say which is which.

The worst thing about the Super Bowl is that, once a year, we have to watch all of these pansy celebrities pretend that they are just down-to-earth, regular folks who like to watch football. In other words, Deplorables.

I wanted to refresh my memory about Katelyn Faber, the Colorado teen who accused Kobe Bryant of forcibly butt-pumping her in 2003 (Bryant paid her off to avoid a trial). These are the photos that popped up on Google:

I don’t know about you, but to me they look like half a dozen different girls. 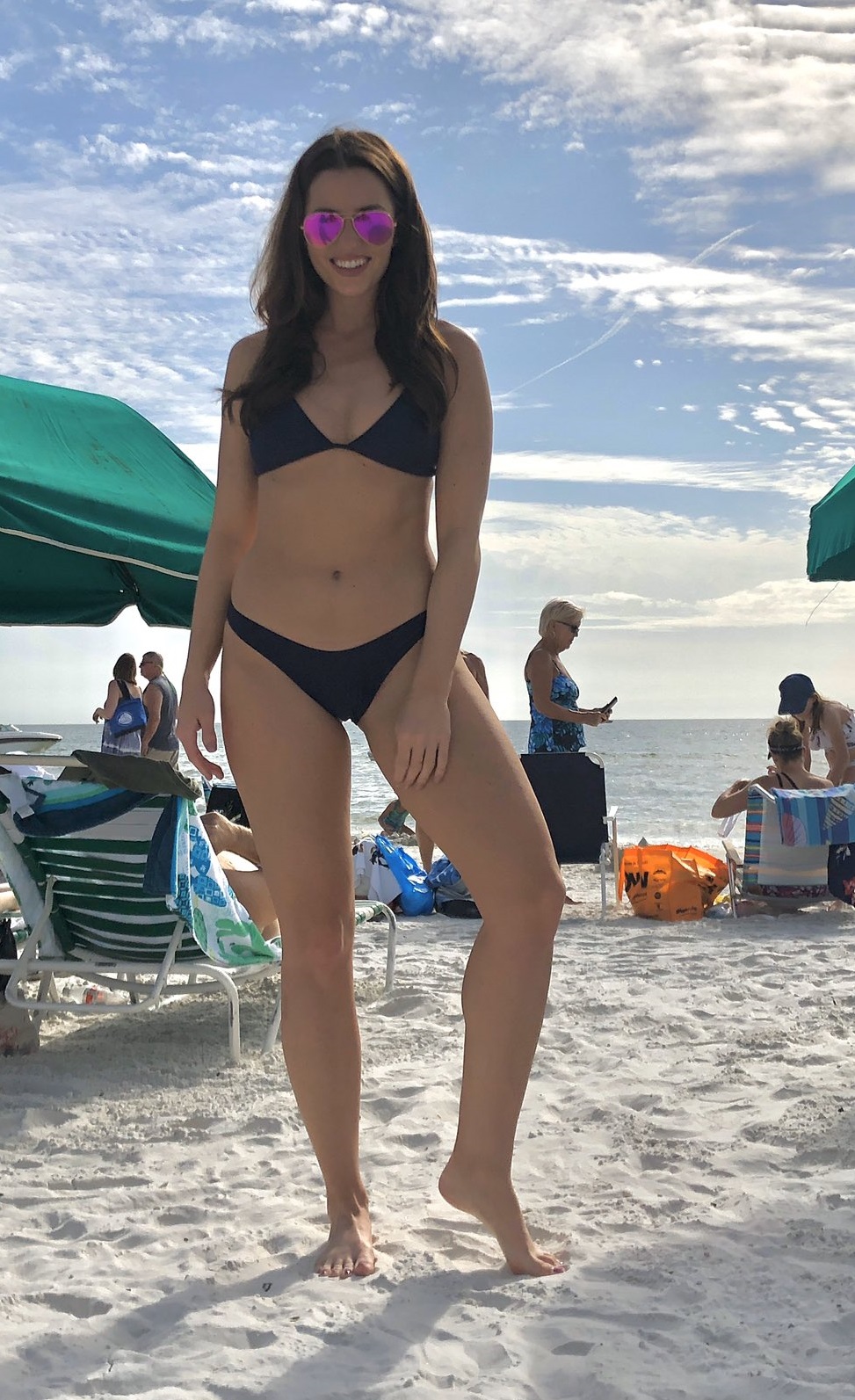 Speaking of hotties … the picture above is of Caroline Collins, news anchor for Youngstown, Ohio. Good lord. Why don’t my local anchors post pictures like this?

We’re guessing that Collins gets a lot of boorish, immature comments about her (voluminous) Web postings. Like this one from an expected culprit: