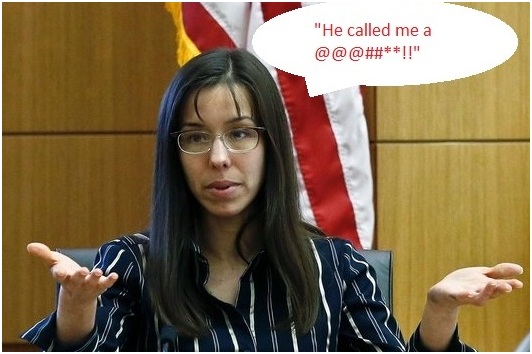 “He called me a fucking idiot.”

— Jodi Arias testifying at her murder trial on Wednesday.  Her colorful language somehow slipped past HLN’s censors, causing me whiplash as I sat at my computer and prompting HLN anchor Ryan Smith to apologize to surprised viewers. 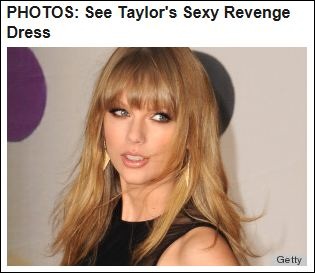 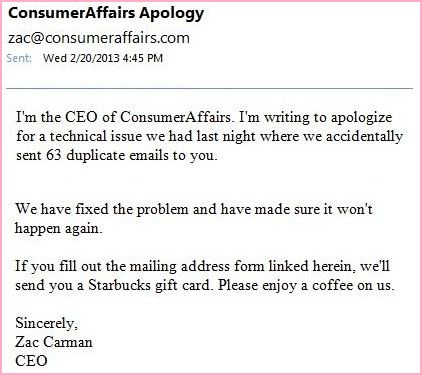 Retailers often emphasize sports when they promote their big-screen, high-definition TVs.  I think a better selling point would be the programming on the Science channel.  Nothing quite like watching computer-generated asteroids hurtling toward Earth, or supernovas bursting in crystal-clear detail on shows like How the Universe Works and Through the Wormhole.

This story is not particularly newsworthy, but it is a good excuse to post a cool outer-space picture, so here you go. 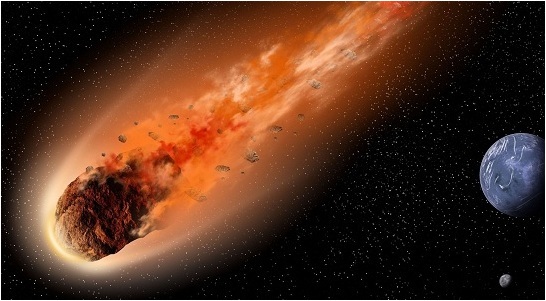