Better Late Than Never, or …

Too Little Too Late?

Biological weapons are scary. Who’s to say that COVID-19 isn’t just the first in a long string of viruses about to be unleashed on the world?

I certainly no longer believe anything the clownish Dr. Fauci has to say. He’s much too busy planning the Hollywood story of his life. Starring, of course, Brad Pitt. I can’t wait for the scene where Fauci lies to Congress about the U.S. funding the Wuhan lab.

So, yeah, China is the villain in this drama — along with our own money-grubbing elites.

This organization is targeting “woke” corporations and naming names in an attempt to shame the shadowy honchos who hide behind beloved institutions like Coca Cola or Disney. That’s a good idea.

Rather than getting angry at an amorphous, untouchable corporation, go after the cowardly villains at the top. After all, aren’t we told that “corporations are people”?

Unlike laws, rules can carry the weight of law without the burden of being constitutional.

Meanwhile, actual laws can simply be ignored. Just follow the rules, pal — or else. 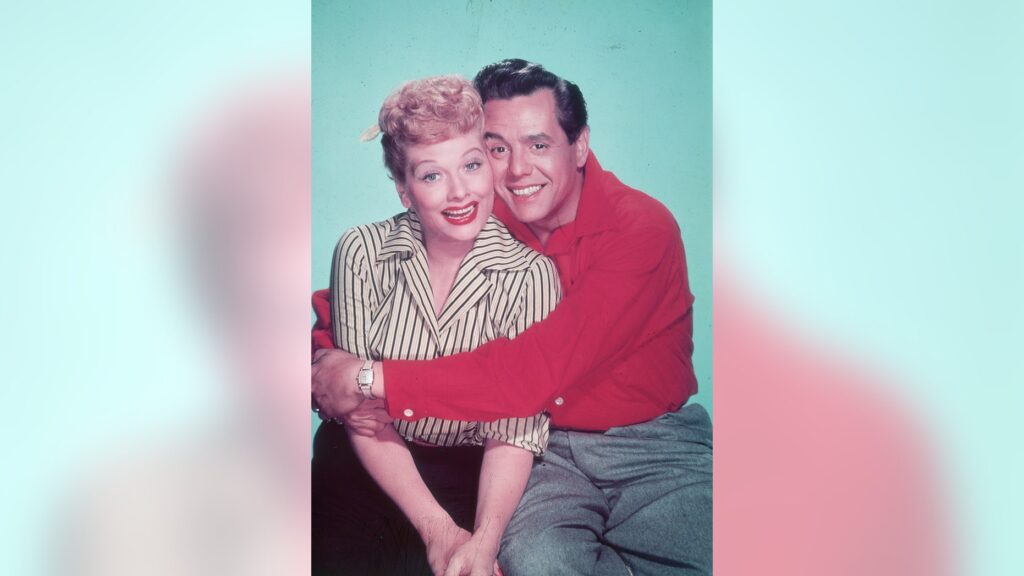 I don’t know why these scandals still come as (a little bit of) a shock to me. You’d think that by now, after reading books about celebrities like Johnny Carson and gossip sites like Crazy Days and Nights, I’d know better than to believe the Hollywood P.R. machine. 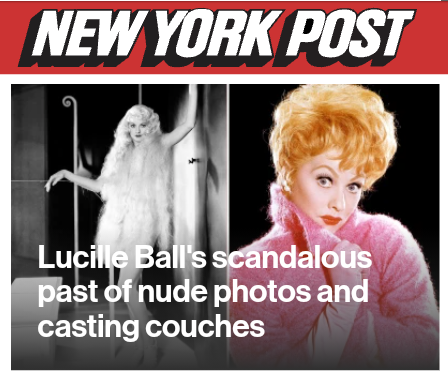 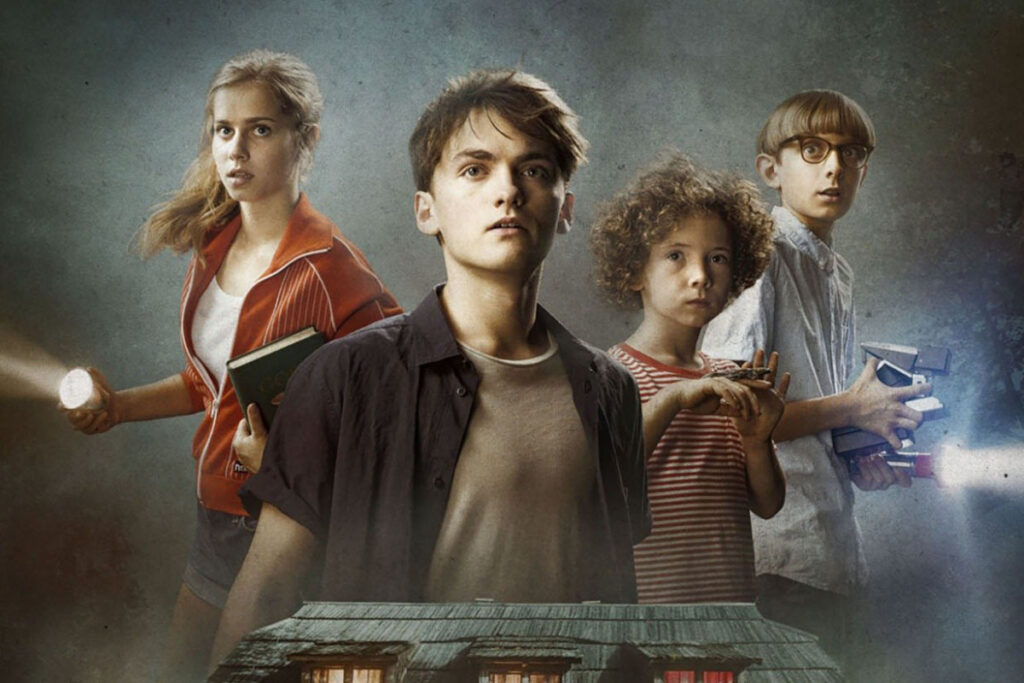 This Netflix movie from Austria is getting lukewarm reviews, but silly me, I kind of liked it. The Strange House is not particularly scary, but then it isn’t supposed to be. It’s a spooky little flick aimed at the whole family.

It’s like Stranger Things was in its first season: mildly ominous, but with a big heart.

The Strange House isn’t getting a whole lot of buzz. Army of the Dead, on the other hand, is getting tons of buzz.

I watched it yesterday. It was … OK. By that I mean it’s entertaining mayhem, but nothing you haven’t seen a hundred times before. 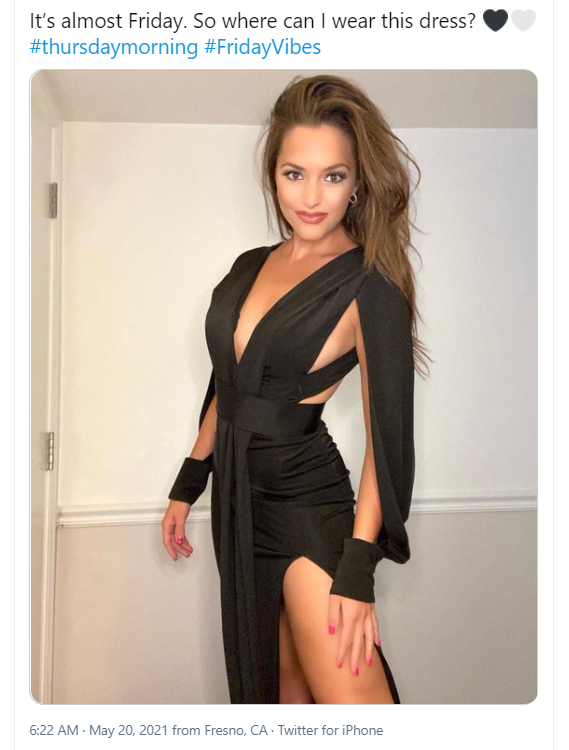