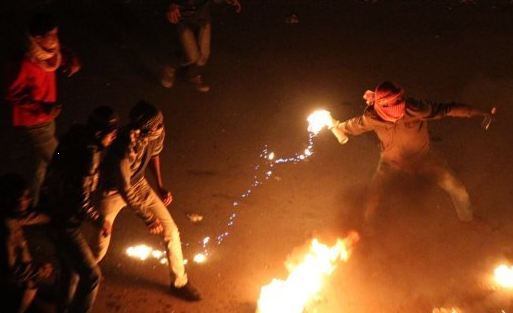 Some years ago a book called All I Really Need to Know I Learned in Kindergarten was published.  Judging from news footage of the burning streets of Cairo, the conflict over there seems to be about something we all learned in kindergarten:  It’s the “haves” versus the “have nots.”

Egyptians are simply saying “enough is enough.”  The problem, more or less, is the same everywhere else, including the United States.  So when Obama decries violent demonstrations in Egypt, he does not have the moral high ground — not when he’s given the OK to millionaire tax breaks.  The Washington Post reports that in Egypt, a major grievance is the fact that “money and power have become hopelessly entrenched in the hands of the few.”

As an aside to all of this, how on Earth did the media, once again, get caught so flat-footed by this story?

Weekly Rant:  This lisping jerk Prentiss and his annoying son in “Passages Malibu” commercials are driving me to homicidal distraction.  Take that worthless fruit of your loins and move to Egypt, where they will know what to do with both of you. 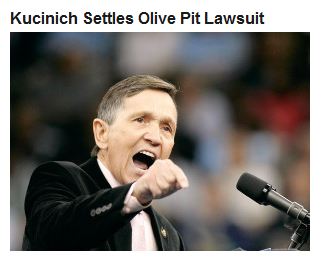 I used to admire Dennis Kucinich.  But now, with his threat of a frivolous lawsuit over an olive-pit sandwich, he is exposed as just another privileged jerk.  Please join the “Passages Malibu” father and son and move to Egypt. 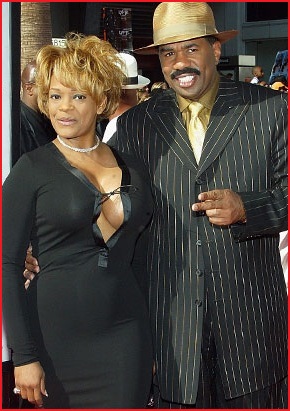