Although I will have to say, it’s good that we got to the bottom of whether she hates puppies (Sen. John Kennedy) and whether she’s raped anyone (Sen. Mazie Hirono). 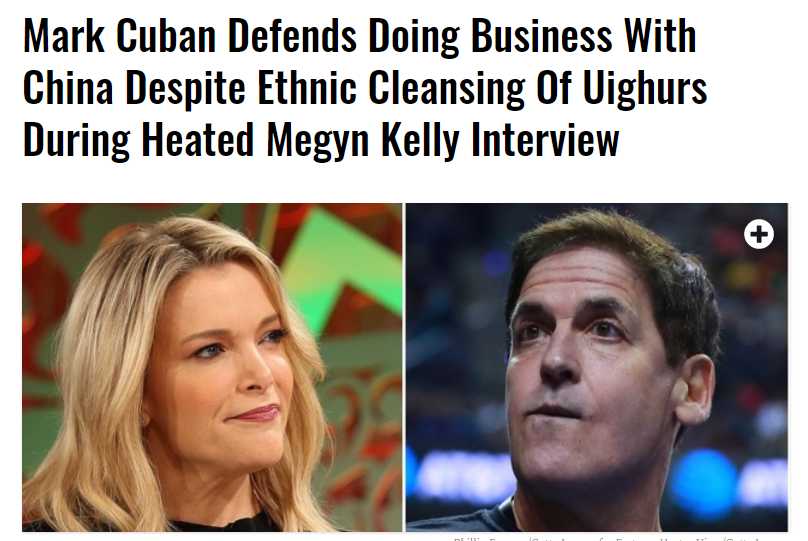 “Why would the NBA take 500 million dollars-plus from a country that is engaging in ethnic cleansing?” — Megyn Kelly to Mark Cuban

By that logic, Cuban would have had no problem “doing business” with Hitler in 1944.

I’ve always felt that the danger of “election interference” from Russia pales in comparison to election interference from Mark Zuckerberg, Sundar Pichai, and Jack Dorsey. Seriously, who has more influence on social discourse in America, Russian political ads, or the overlords of Facebook, Twitter and Google?

The Banality of Evil

I used to think the face of evil looked a lot like this: 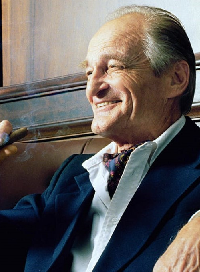 Not anymore. Now I think the face of evil looks like a frat boy: 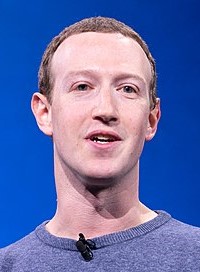 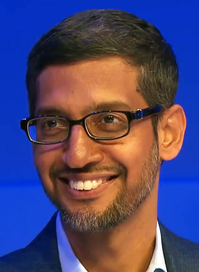 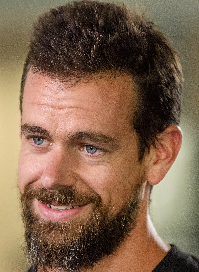 The problem with these guys is that they have no background in journalism, yet their platforms have been thrust – big-time – into the arena of politics. And nerds-at-heart Jack and Mark and Sundar want nothing more than to be in with the “cool” people. Because they are nerds.

Come to think of it, that’s the same problem most mainstream journalists have.

Twitter and Facebook are censoring Donald Trump, the White House spokeswoman, House Republicans, and the New York Post – and there are still Democrats who scoff at the idea that social-media titans are attempting to swing the election to Joe Biden? 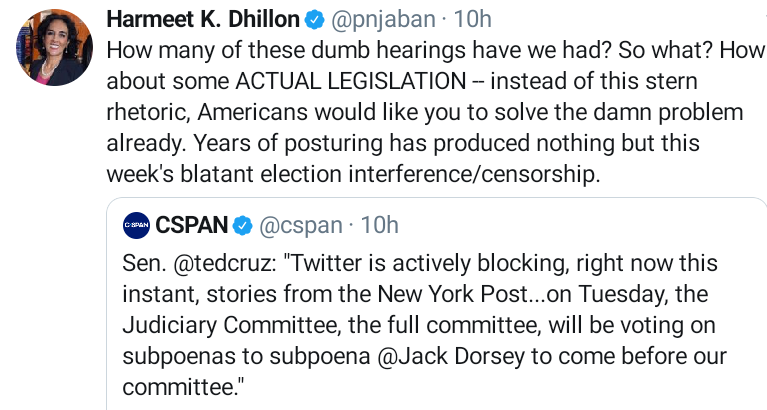 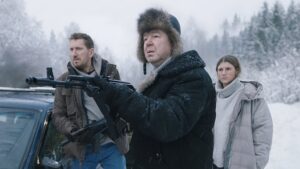 I’m throwing another lifeline to Netflix’s To the Lake. It’s a good show that is apparently getting zero attention (a measly three reviews on Rotten Tomatoes). If Netflix could give a boost to Schitt’s Creek, surely it can raise the profile of this gem.

It’s been years since I watched The Price Is Right, but I happened to be home in the daytime recently and good grief. Is there a more attractive woman than Price model Manuela Arbelaez (below)? 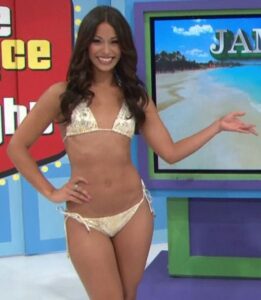 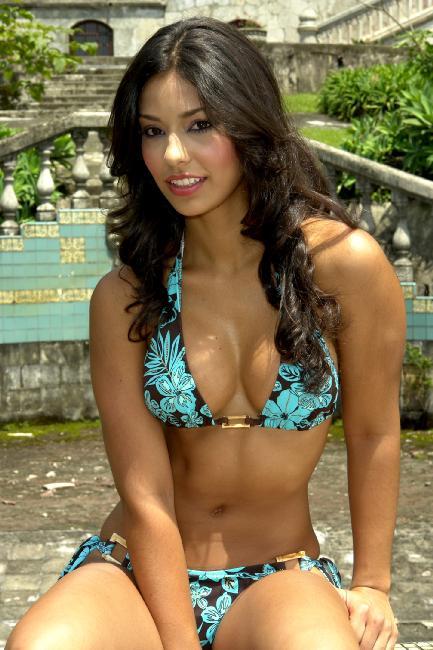