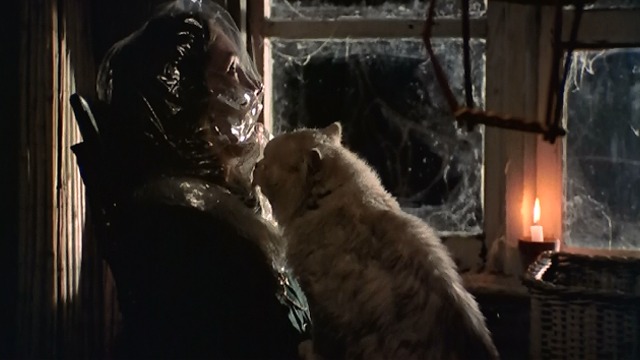 In 1973, my high-school pal Terry and I went to see The Exorcist at a cinema in downtown Minneapolis. Two hours later, we walked out of the theater in stunned silence. It was the scariest movie we had ever seen.

A year later, I took a cheerleader named Laurie to see Earthquake in Willmar, Minnesota. Unfortunately (or fortunately, as it turned out), the movie was sold out and we had to either go home or watch the other movie playing in the building, something called Black Christmas. We chose the latter option. Two hours later, we walked out of the theater in stunned silence.

In the span of one year, I had seen the two most frightening films I would ever see — before or since.

In the ensuing years, I’ve felt no need to justify my admiration for The Exorcist. Its place in the canon of all-time-great horror films is secure.

Not so with Black Christmas. For years, most people weren’t even aware of the low-budget masterpiece from Canadian director Bob Clark. And then, 13 years ago, its memory was pretty much trashed by the release of a much-inferior remake. And now it’s happening again, with wrongheaded feminist/director Sophia Takal defiling the title Black Christmas in the name of “social justice.” And so …

Uh, no. The movie has humor, certainly, but it’s not “campy.” It is scary as hell. 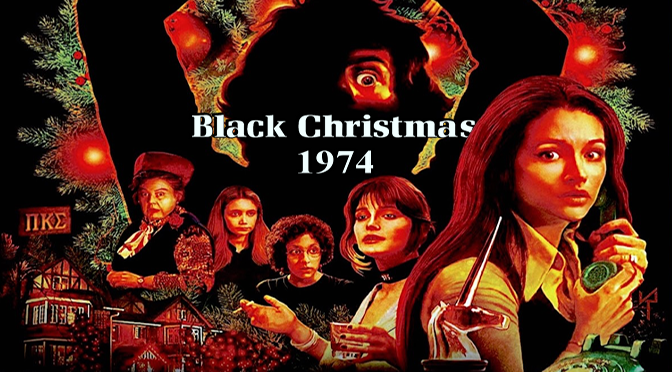 “For the uninitiated, the 1974 Black Christmas is often considered one of the earliest slasher films ever made. Though it received some not-so-great reviews when it first came out, it since gained a cult following, and even partially inspired John Carpenter’s more famous 1978 slasher, Halloween. The film stars Olivia Hussey, Keir Dullea, Margot Kidder, and Andrea Martin as sorority girls who received lewd, threatening phone calls from an unknown villain who stalks and murders them. It is, as Decider’s Meghan O’Keefe says, “a bonkers must-watch.” — from the Web site Decider

Corrections:  1)  Not just “one of the earliest slasher films ever made,” but one of the best ever made. 2)  Not just “partially inspired”; it hugely inspired Halloween. 3)  Contrary to what you might believe from the above description, Keir Dullea does not play one of the sorority girls. Sheesh. 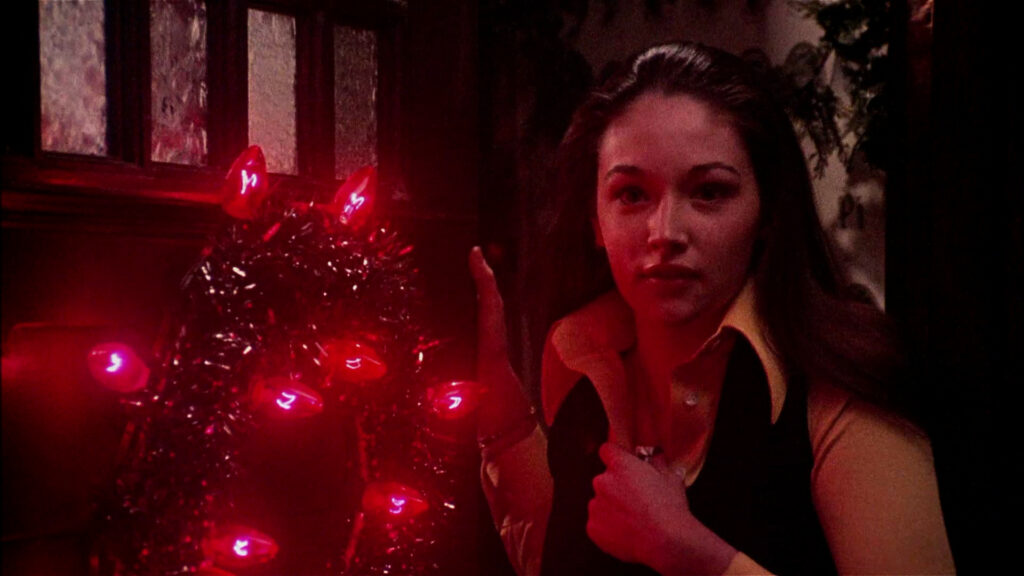 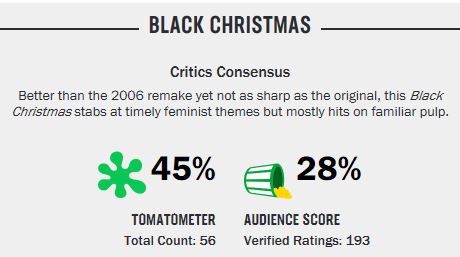 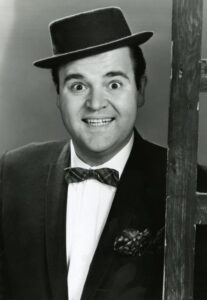 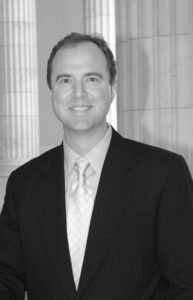 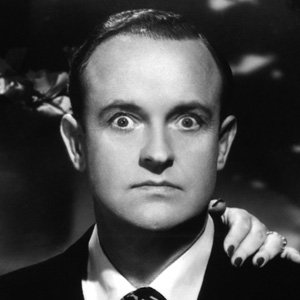 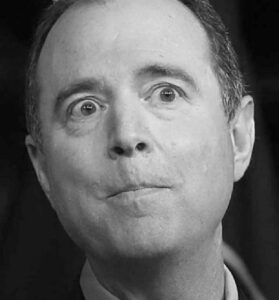 So we might as well just go ahead and have our civil war and be done with it.

Free advice for the national media: If you’d like to salvage what little credibility you have left, you must move some national headquarters the fuck away from coastal big cities. Having bureaus and stringers in “flyover country” won’t cut it. Some of your headquarters must be located in Chicago or Minneapolis or St. Louis or wherever. It’s your only hope of understanding the entire country.

Yeah, this pretty much confirms my theory that most TV journalists are illiterate.

Why little children have nightmares: 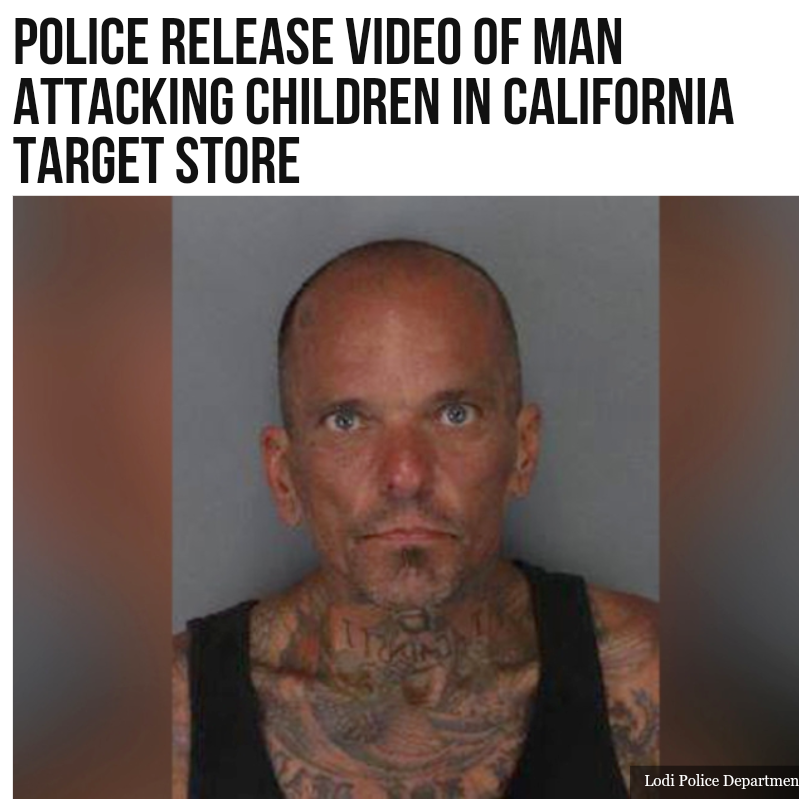 Hell, that guy gives me nightmares.