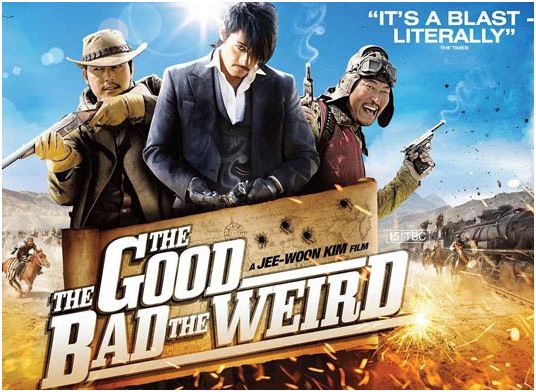 If there were any justice in the world, we’d all be learning a hot new catchphrase that would join movie chestnuts like “I’ll be back,” and “Make my day.”  And that catchphrase would be … “Close your eyes, kids!”

That line is senseless to the uninitiated, but I’m guessing it’s instantly recognizable to anyone who’s seen The Good, the Bad, the Weird, a Western joyride out of South Korea.  Yes, I said South Korea.  Director Ji-woon Kim’s film is a love letter to the Spaghetti Western that is both respectful and delightfully silly.

The story is about a whole bunch of bad guys trying to lay their hands on a treasure map in 1930s Manchuria. That’s pretty much all you need to know about the plot.  Here is what else you should know:  The movie is inventively shot, gorgeous to look at, and blessed with great performances.  “The Bad” (Byung-hun Lee) is a vain mercenary who struts about like Prince with bloodlust; “The Good” (Woo-sung Jung) is Korea’s answer to Clint Eastwood, and he’s featured in not one but two breathtaking action sequences that manage to reinvigorate that tired Western staple, the shoot-‘em-up; “The Weird” (Kang-ho Song) is on hand primarily for comic relief — and to utter the immortal “close your eyes” line.

Although the film is a bit on the long side (130 minutes), The Good, the Bad, the Weird is a screwball Western for people who think they burned out on Westerns a long time ago.      Grade:  B+ 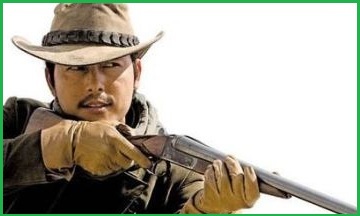 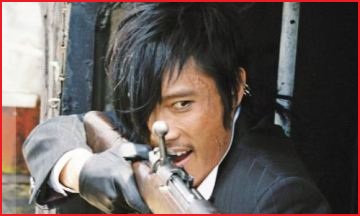 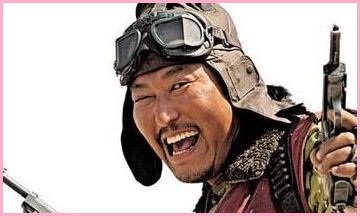