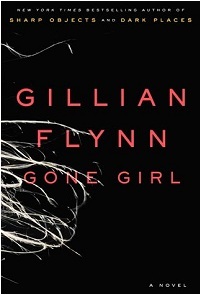 Flynn’s mindbender is peppered with clever asides about marriage, co-dependence, and the perils of marrying a sociopath, but it’s also decidedly lacking in sympathetic characters; if her people aren’t flat-out crazy, then they’re something conceivably worse: relentlessly cynical.  But we all love a good villain, and the cat-and-mouse shenanigans between the less-than-perfect Dunnes are often delicious (imagine Nick and Nora Charles with homicidal streaks).  The problem here is plot:  There are simply too many “yeah, right” moments.