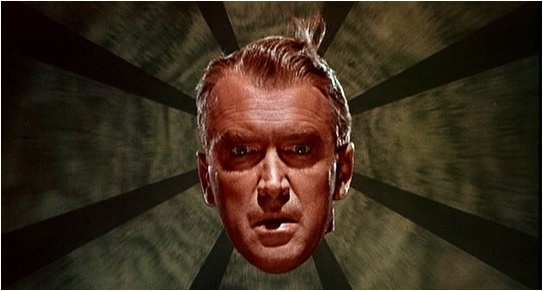 It’s August and the country is entering the home stretch of the 2012 presidential election.  We are being bombarded with vicious political sniping and snapping — and that’s just among cable-news anchors.

As things get even more foul-tempered on our way to November, this Grouch needed a break from politics.  So thank you, Sight & Sound, for choosing this week to announce your new list of “the greatest movies of all time.”

Wisconsin’s favorite fat man, Orson Welles, has been dethroned by England’s favorite fat man, Alfred Hitchcock, at the top of the list, which is a poll of international film critics that Sight & Sound conducts every ten years.  But is top-pick Vertigo really Hitchcock’s crown jewel?

I made my own list of the master’s five best movies.  My criterion was simple if unoriginal:  I imagined that I was stuck on the proverbial desert island, along with a video player and five Hitchcock flicks.  Which five do I choose, and in what order? 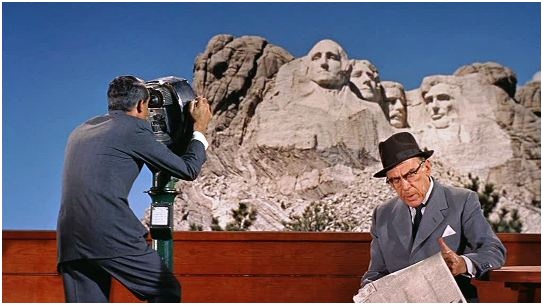 North by Northwest     It was a tossup between this Cary Grant classic and the more somber Vertigo, but I figured that if I am stuck on an island, then I am a very depressed puppy, and I would prefer a comic thriller to a drama about a sexually screwed-up cop. 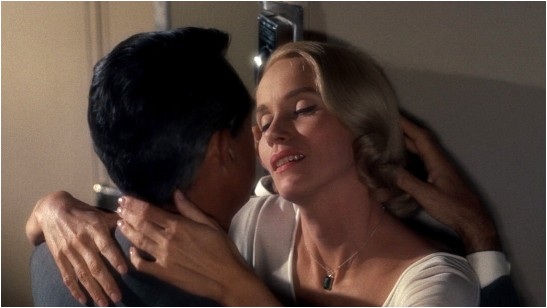 If you enjoy today’s Bourne and Mission Impossible movies, you can thank Hitchcock, because this 1959 thrill ride inspired the James Bond movies, which in turn led to the Matt Damon and Tom Cruise vehicles. 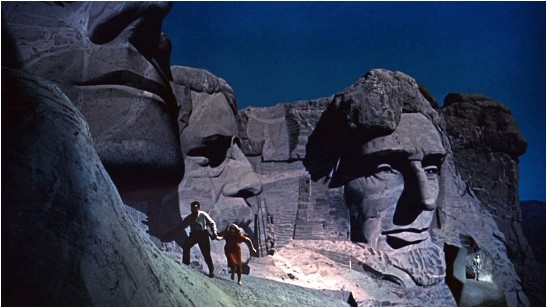 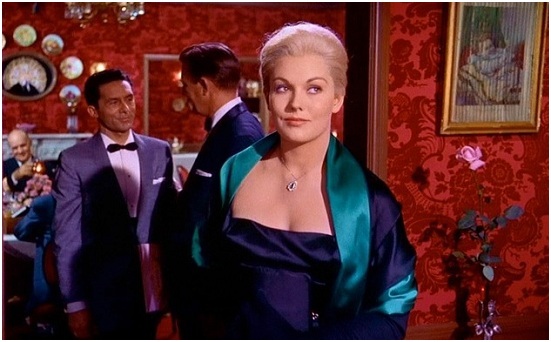 Vertigo     Earlier this year, Vertigo star Kim Novak made news when she expressed displeasure that The Artist had “borrowed” composer Bernard Herrmann’s score from this 1958 gem.  I think she should have considered it a compliment.  There was no better director-musician combo at work in the 1950s than Hitchcock-Herrmann, and Vertigo might be their best collaboration.  Oh … and the rest of the movie ain’t exactly chopped liver. 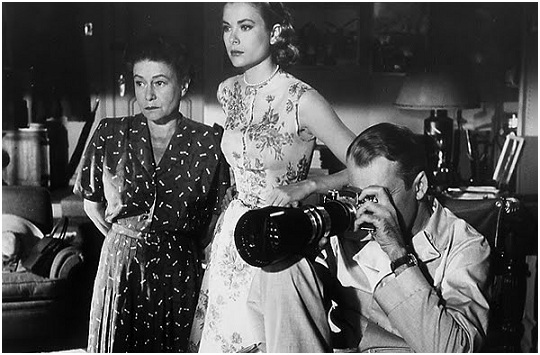 Rear Window     When you think about it, the people in this near-perfect movie do some awfully peculiar things.  Middle-aged Jimmy Stewart, confined by a broken leg to a wheelchair, treats gorgeous Grace Kelly as if she is Thelma Ritter.  I take that back, because he is actually nicer to Thelma:  He allows her to give him back rubs.  Meanwhile, across the courtyard, gay actor Raymond Burr spends much of the film dressed like a slob and behaving like most heterosexual men:  bickering with his wife.  At least the dog is normal. 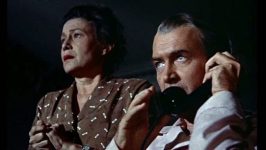 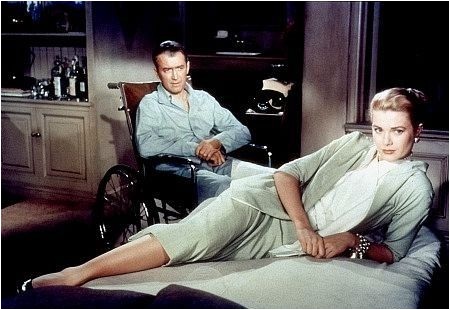 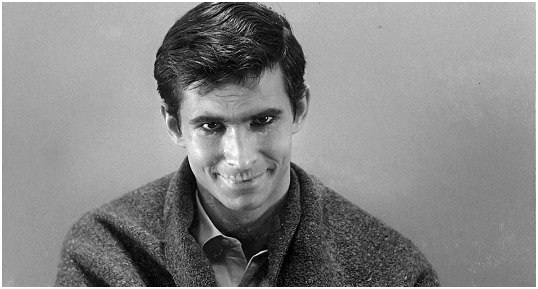 Psycho     Frankly, I’m a little tired of this film.  That’s not a knock on the movie; I’ve simply seen it too many times over the years.  So I suppose if I’m really stranded on a desert island, I’d skip this shocker, just because I know it too well.  So let’s pretend that you are the person stuck on that island, and you’ve never seen Psycho.  It should be fourth on your list. 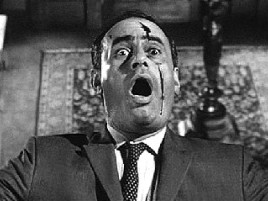 And finally … The Birds?  Frenzy?  Notorious?  Strangers on a Train?  Regretfully, I will have to pick Lifeboat.  After all, I need something to get me off that damned island. 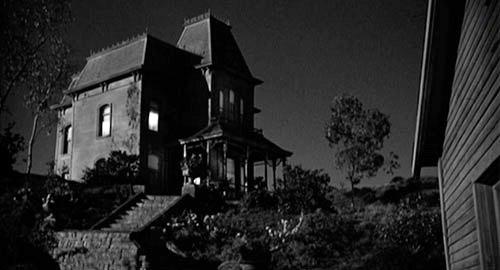