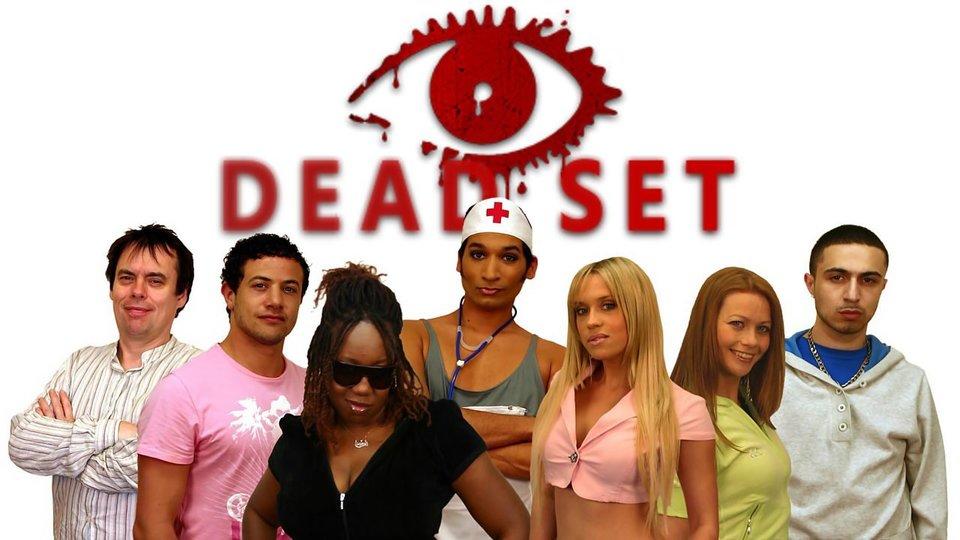 There are way too many zombie shows. The genre felt fresh when it was reinvigorated about a dozen years ago, but the onslaught of sluggish clodhoppers should have been shot in the brains long ago. The Walking Dead? It’s a tedious, talky soap opera with lame zombies.

It’s next to impossible to find a zombie horror-comedy that’s either horrific or comedic, much less horrific and comedic. Shaun of the Dead successfully combined the two elements. So does Dead Set, a five-part miniseries from 2008 about the cast and crew of England’s Big Brother waging war with the undead, now showing on Netflix. 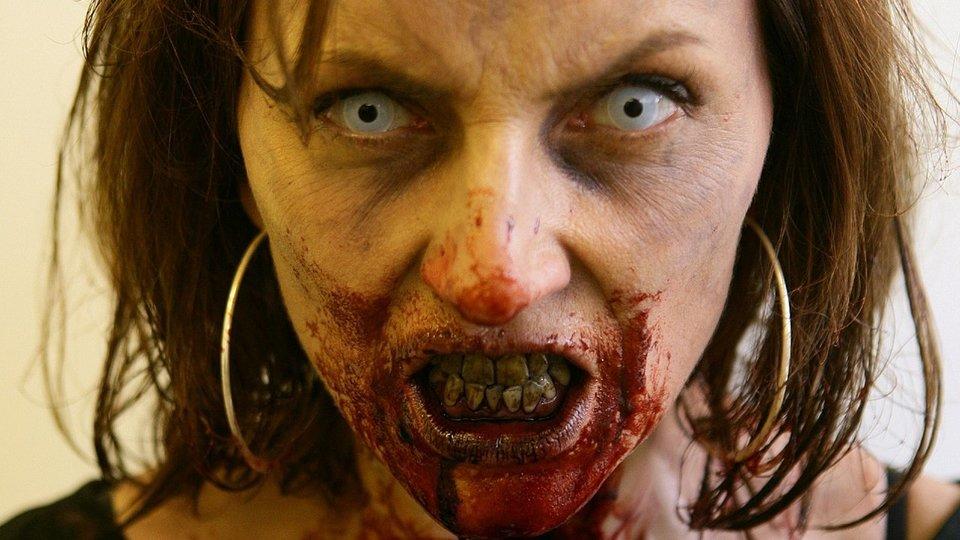 Anyone who watches Big Brother, either as a fan or because a significant other is holding a gun to your head, has fantasized about annoying “houseguests” having their faces torn off or their intestines slowly devoured. Or maybe that’s just me.

In Dead Set a sudden, unexplained zombie outbreak wreaks havoc in Britain — with the exception of the clueless hamsters who are isolated in the Big Brother house. Will these idiots, our heroes, overcome their bickering, narcissism, and general ineptitude long enough to stave off Armageddon?

The surprising thing about Dead Set is that it’s not simply amusing, not just a satire of reality TV and those who consume it; there are also some genuinely scary scenes. Or maybe it’s not surprising, given that the miniseries was written by Charlie Brooker, the twisted genius responsible for Black Mirror. Fans of HBO’s The Night Of will also recognize rising star Riz Ahmed among the ensemble cast. 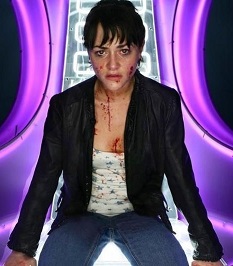 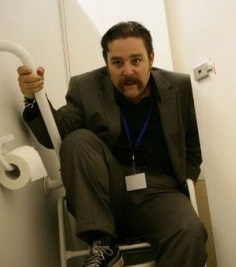 Zombie purists, assuming there are such animals, might quibble about this collection of the undead, which are fast and strong but unable to deal with simple obstacles like fences and pools of water. But dumb as they are, these zombies are often terrifying. And, unlike the knuckleheads stuck in the house, they seem to have a purpose.

If they gave awards for shows like this (the “Zommies”?), I’d nominate Andy Nyman, who is hilarious as the show’s producer, a foul-mouthed Ricky Gervais-type who doesn’t suffer fools — or anyone, for that matter — gladly.

Dead Set’s ending is great. Why can’t more shows end like this? 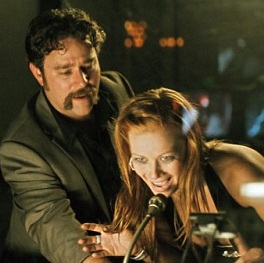 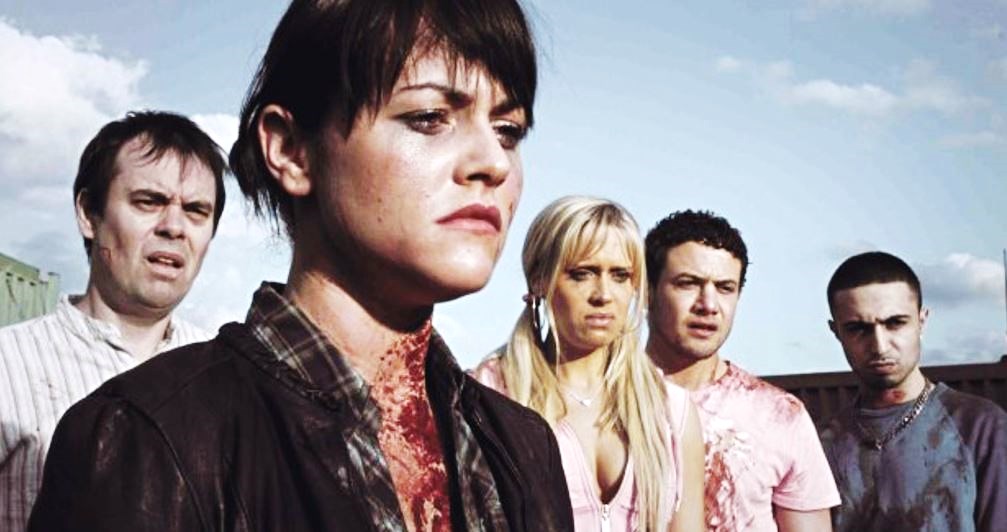