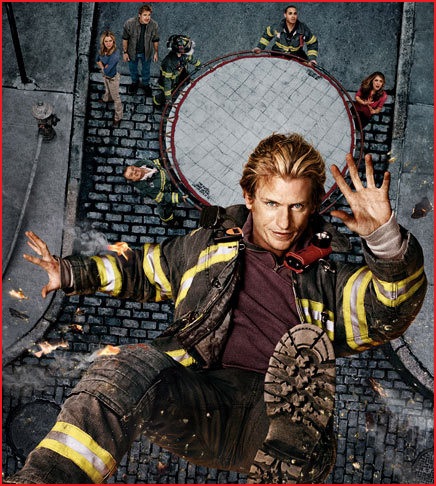 There was a scene in last night’s episode of Rescue Me in which firefighter Tommy Gavin, alone in the men’s room at the fire station, discovers to his hung-over horror that he is wearing a woman’s thong.  Too much booze the night before, and so he has no idea how this came to be.  As he gapes at his thong-clad derriere in a bathroom mirror, the deputy chief walks in.  The chief glances at Tommy, opens his mouth to say something … then turns and walks quietly out the door.  It’s a funny, funny bit. 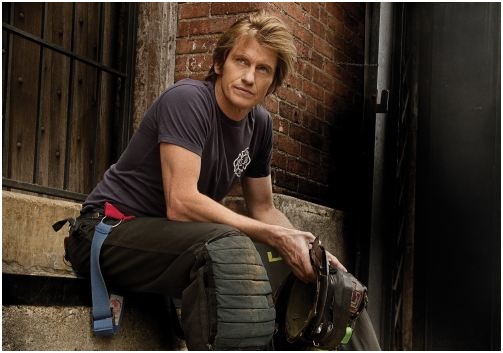 It’s this kind of scene that makes Denis Leary’s Rescue Me such a comic delight.  What makes it must-see TV is the show’s mixture of that kind of silliness with high drama.  Alcoholic Tommy will go straight from that restroom into some corridor of hell, whether that means a burning building, his estranged family, or his high-maintenance lover. 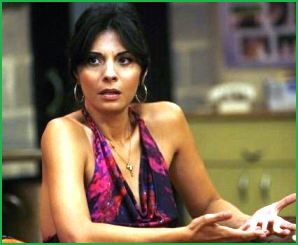 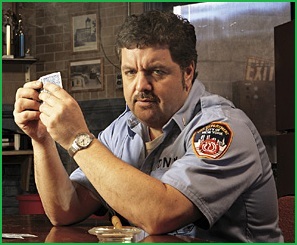 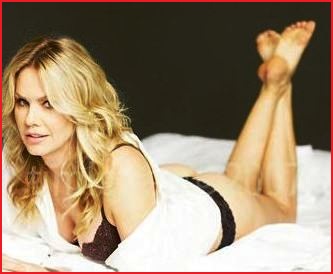 Rescue Me is entering its sixth season on FX just as Louis C.K.’s new series Louie joins the network’s Tuesday-night lineup.  Between the two of them, Leary and Louis have turned Tuesdays into the only night when I go out of my way to watch scripted television.  These two middle-aged guys, both with roots in standup comedy, are at the peak of their game.  They created their own series, star in them and, in Louis’s case, also direct and write. 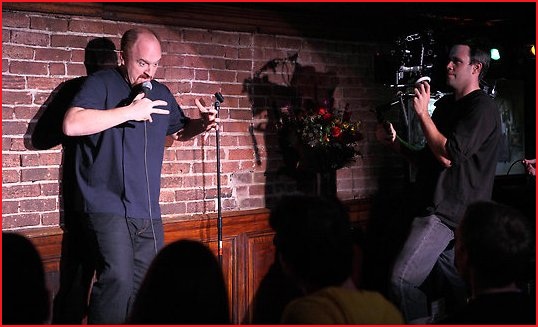 So far, Louie has been a hit-or-miss affair.  Some of the segments fall flat, but when the show scores, it really scores.  C.K., like that fire chief on Rescue Me, is a master of the silent reaction.  It’s not what he says that slays me, it’s the look on his pasty face — a double-take, a raised eyebrow, simple deadpan — when life throws yet another absurdity at him. 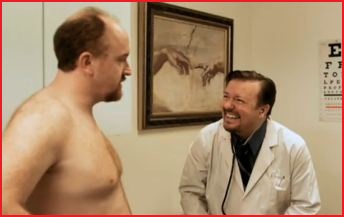 Back in the ’90s, NBC had what it called “Must See TV.”  NBC’s hubris bothered me, so I decided that I Must Not Watch.  And I didn’t.  But now I have my own Must See TV, Tuesday nights on FX.