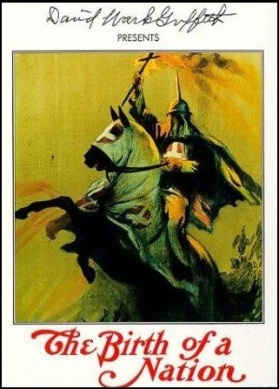 Ninety-five years ago, the most popular movie in America was on its way to grossing $200 million (in today’s dollars).  Today, the film is credited with establishing the feature-length motion picture, introducing cinematic techniques, and cementing the reputation of its director, D.W. Griffith, as a creative genius.  It is also considered an inflammatory, racist piece of propaganda.  The movie’s heroes are members of the Ku Klux Klan.  I have not watched The Birth of a Nation in its entirety, but you should.  Because it’s good for you.  Now go do it.  Watch it for free by clicking here.