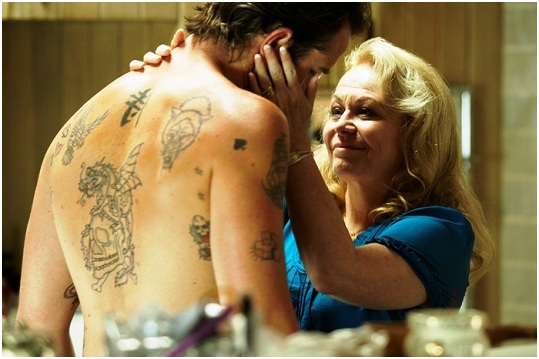 I’ve never been to Australia, but if there’s another country (or continent, if you prefer) that has more in common with the United States, I’d like to know what it is.  Australia and the U.S. share a common history.  More so than, say, Canada, we share a “wild west” mentality that lingers to the present day.  More so than England, we have prominent gun cultures.  Aussies and Americans love their macho, and they love to drink.

So it comes as no surprise that our movies are similar, in particular our crime movies.  An armed-robbery gang lives in a blue-collar neighborhood.  Loyalty to the gang is paramount, and so is fear and hatred of the police.  One young man wants to escape this paranoid world, preferably with his sweetheart.  I am describing Boston and The Town, but swap Beantown for Melbourne, and you are watching Animal Kingdom.

Australian actress Jacki Weaver has gotten a lot of attention for her role as mother “Smurf,” the reptilian matriarch of the crime family in Kingdom, but – at least until the final minutes of the film – her part is relatively small.  Weaver is good, but this movie belongs to Ben Mendelsohn as eldest son Andrew.  Andrew just wants to be helpful, he’ll tell you.  Are you gay, but hesitant to “come out”?  Sit down and talk to Andrew about it.  Having troubles with your teenage girlfriend? Andrew can be your friend and counselor.  But beware, because Andrew isn’t always so friendly ….

Animal Kingdom is compelling, but like The Town, it’s not a great movie.  Part of the problem, I think, lies with the young protagonist, Joshua.  Joshua is a typical teenage boy, full of angst yet shy to the point of being a complete enigma.  He is a blank slate, and it’s tough for an audience to relate to blank slates.      Grade:  B 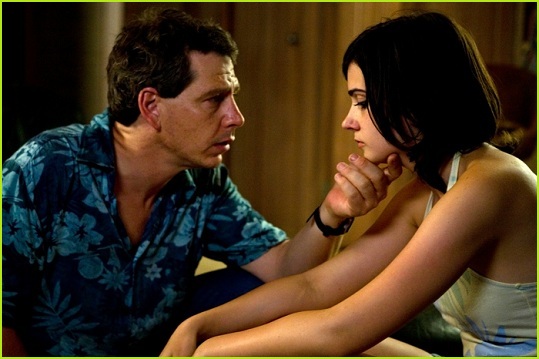 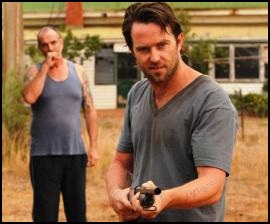 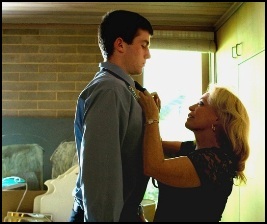 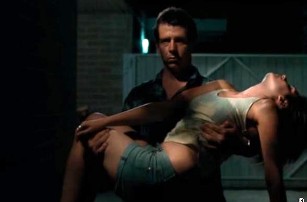