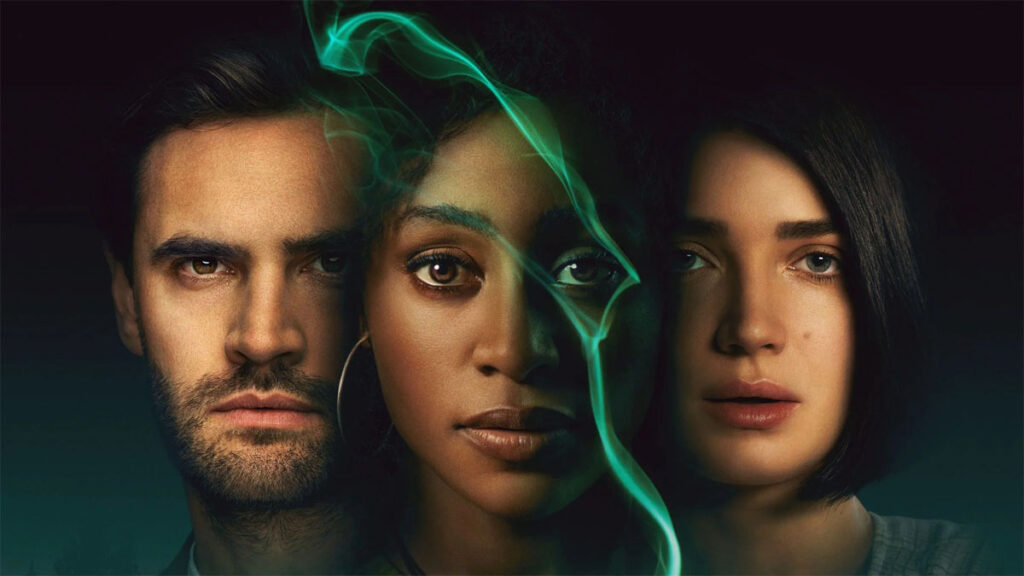 Guilty Pleasure of the Week:  Behind Her Eyes

This is an entertaining series if you can get past that little … uh … astral-projection thing.

As one critic on Rotten Tomatoes says, it’s just bonkers enough to hold your attention, despite that … astral-projection thing.

Also, star Simona Brown is hot and shows her buns in one scene. Unfortunately, Netflix blocks my screen-cap function, or I’d show you her buns.

Fortunately, her buns also appear in something called Kiss Me First. So I’ll show you that, instead:

Aha! At long last, we finally have an answer as to why Tim Pool is always wearing that stupid beanie:

I’m going to criticize them for censoring and banning Trump supporters, because I suspect that’s really what they are doing.