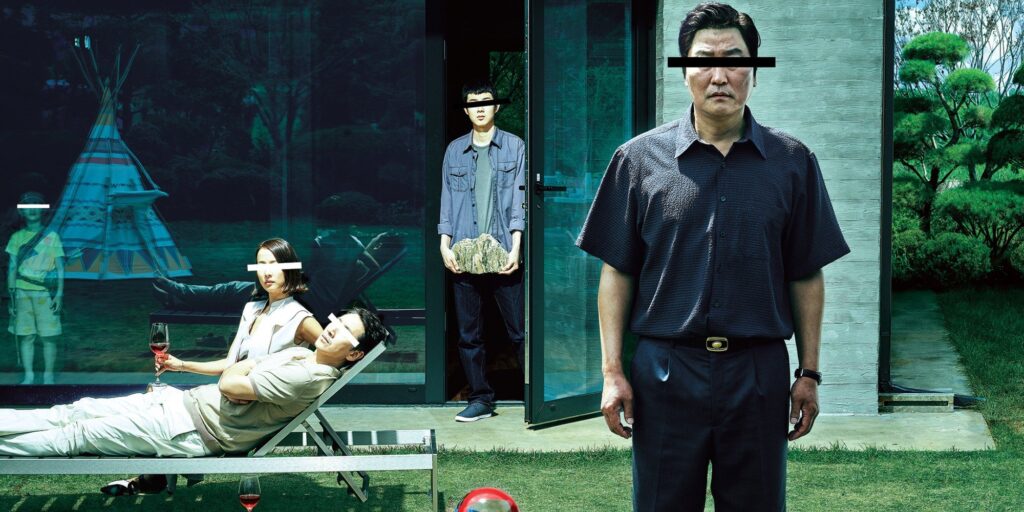 Donald Trump’s unhappy about Parasite (above) winning the Best Picture Oscar. I haven’t seen the movie, so I can’t comment on its quality, but I do have a question about the nomination categories.

If a foreign-made film is eligible to win both the international and the regular best-picture awards, then shouldn’t American-made films also be eligible in both categories?

There is much fuss about the 40th anniversary of the U.S. Olympic hockey team’s triumph over the Russians. I recall my college roommates’ excitement while they watched the game on our dorm-room television. I, however, left the room to do something else.

Sorry, but hockey bored me then, and it bores me now – and I live in Minnesota, the so-called “state of hockey.”

The item above is from a satire site. Sadly, it sounds like something she might actually say.

Michael Bloomberg took my cigarettes away and he wants to take your soda-pop away. That’s all you need to know.

Legal marijuana vs. illegal marijuana, sanctuary cities vs. ICE, etc. I blame all of these problems on Nevada.

After all, wasn’t it Nevada that started all this trouble between states and the feds when it legalized prostitution and gambling? I mean, once you have something and I don’t, I’m probably going to want that something.