I’m at the point where I don’t plan to vote for or against Trump or Biden. I’m going to vote against the media.

Since most of us agree, at least in theory, that what’s good for the goose is good for the gander, I’m suggesting to conservatives that, should Trump lose the election, they immediately launch investigations, lawsuits, and impeachment proceedings against President Biden.

Hey, if that was fair for Trump, it must be fair for Biden.

Should things go badly on Tuesday, and America rushes toward its destiny with George Orwell’s 1984, I am envisioning my future self as either a) Rod Taylor’s character in 1960’s The Time Machine, in which I will be stranded in a society of airheaded snowflakes (Millennials), who are periodically terrorized by the physically repulsive Morlocks (Deplorables); or b) the old man (Peter Ustinov, above) in Logan’s Run, who is the only person left on Earth with memory of things like free speech and books. 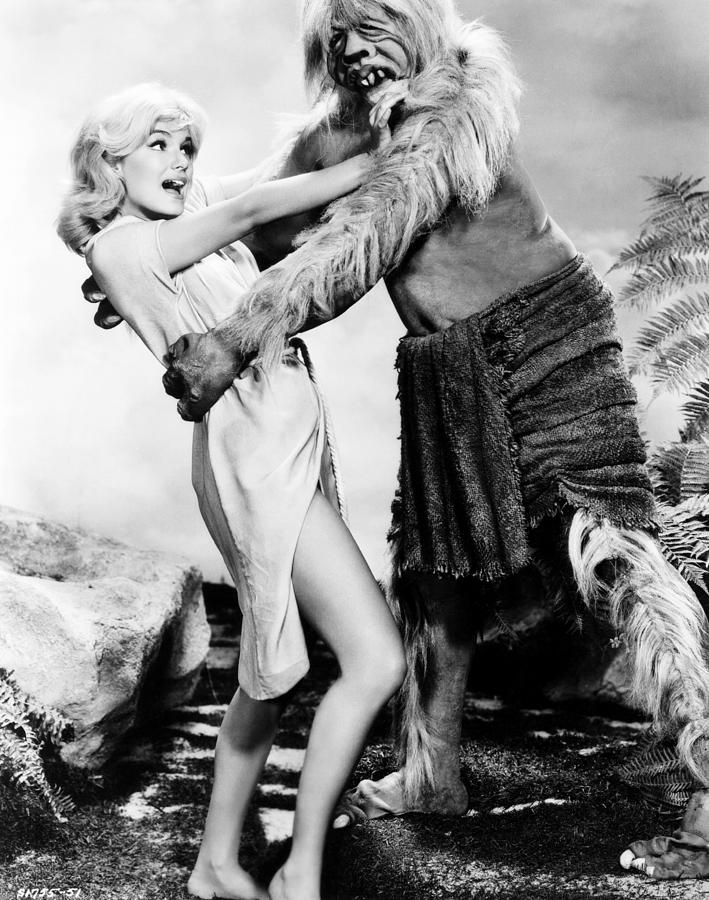 Above, a Deplorable attacks a Millennial in The Time Machine

My fear is that, should Biden prevail, it will be because people who don’t follow politics believe that the only way to halt our endless riots, boycotts and protests is to give Trump the boot.

These folks might sigh heavily and say to themselves, “I give up. Let’s try someone else.”

OK sure, Biden might bring some (temporary) relief. But at what cost?

What No One Seems to Be Talking About:

Maybe we don’t talk about this because we already have our plate full battling the coronavirus, but … what’s to stop some other evil entity – be it China again or some other country – from unleashing another virus on the world? And what if the new virus is even more deadly? 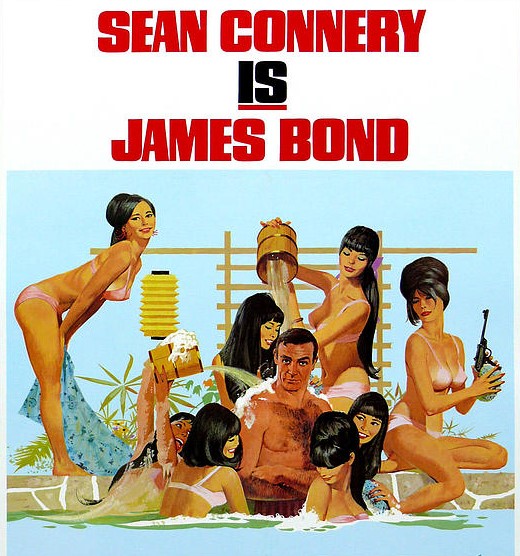 I’m old enough to remember the “British Invasion” of the early 1960s, and it was a thing to behold – especially in music and movies. The Big Three back then were The Beatles, Alfred Hitchcock (The Birds, Psycho) and last but certainly not least, Sean Connery’s James Bond.

So, forgive me if I’m a bit depressed over the passing today of another giant of my childhood.

Dinkle (Not) vs. King

Last week, I said I’d get back to you if Netflix’s The Queen’s Gambit went sour. It didn’t.

I’m going to give it Grade: A.

I don’t do that very often.

It’s Halloween. Let’s end this review with the scariest ad of the season: