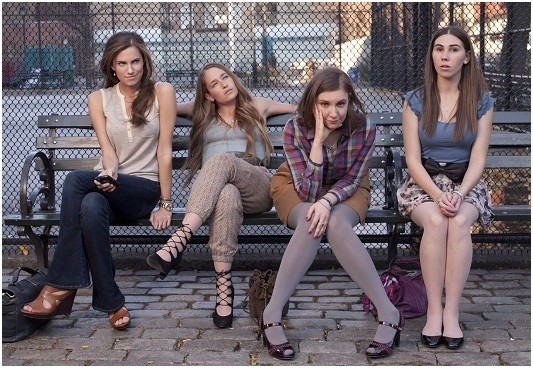 Thoughts from a Middle-Aged Male About a Show Meant for …

Lena Dunham’s Girls attracts an awful lot of media attention for a show with modest ratings.  According to its critics, the HBO series:  fails the diversity test; celebrates as role models four young women living in New York City who are self-centered and do little but whine about their (privileged) lives; frequently foists upon the unsuspecting viewer the unwelcome spectacle of a naked Dunham, a big girl who has no business taking her clothes off.

The show’s champions, especially television critics, say Girls is groundbreaking TV and Dunham is a genius. 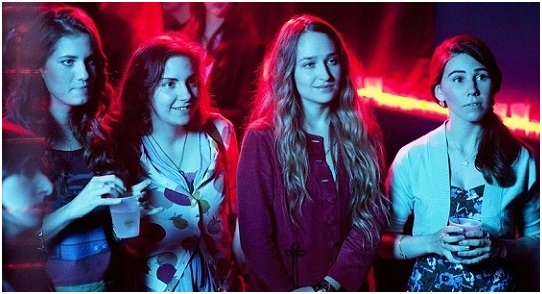 Clearly, the world demands some impartial reflections from a middle-aged male, such as me.  My impressions after binge-viewing the first five episodes:

It’s the manner in which those themes are addressed that gives the show its bite.  Hannah (Dunham) and her roommate Marnie (Allison Williams) enjoy watching The Mary Tyler Moore Show … but it’s hard to imagine Mary and Rhoda cracking jokes at an abortion clinic, as Hannah and Marnie do, or engaging in kinky sex play to get their boyfriends off, as Hannah does.

Two:  Unlike Mary and Ted and Mr. Grant, the main characters on Girls are not overtly lovable.  I would call them “interesting.”  Hannah and company are reaping the rewards of feminism — but they are also abusing them.  Casual sex and potluck drugs are de rigueur for these gals (their boyfriends are no better).

Three:  There really isn’t all that much nudity — at least not in the first five episodes — contrary to the sniggering comments found at some Web sites. 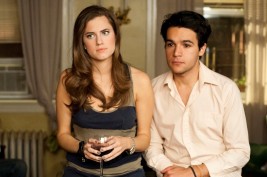 Four:  The girls don’t strike me as all that spoiled or that privileged.  If you’re going to criticize their characters, it would be for their immaturity — something I certainly never experienced.  Did you?

Five:  There are no minorities in major roles.  Big deal.

Bottom (middle-aged) Line:  I like the show.  It’s not the work of brilliance that some critics maintain, but it is well-written, funny, and unpredictable.     Grade:  B+ 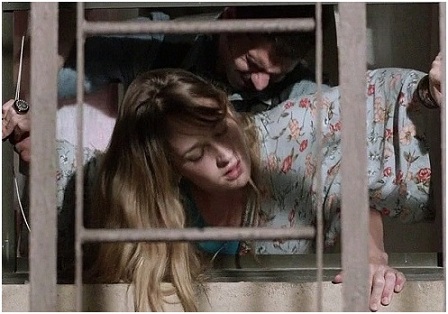 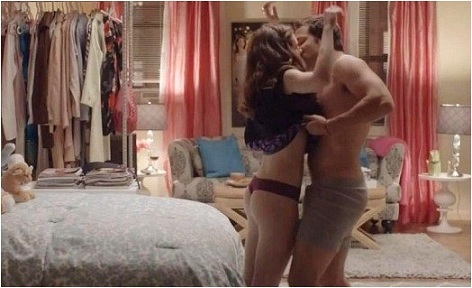