Van Dinkle: The Measure of a Man (Part 1) 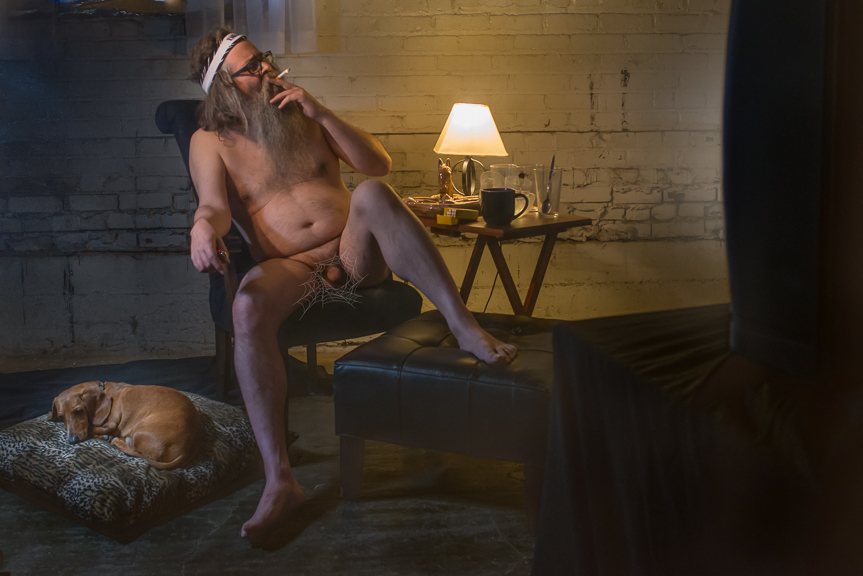 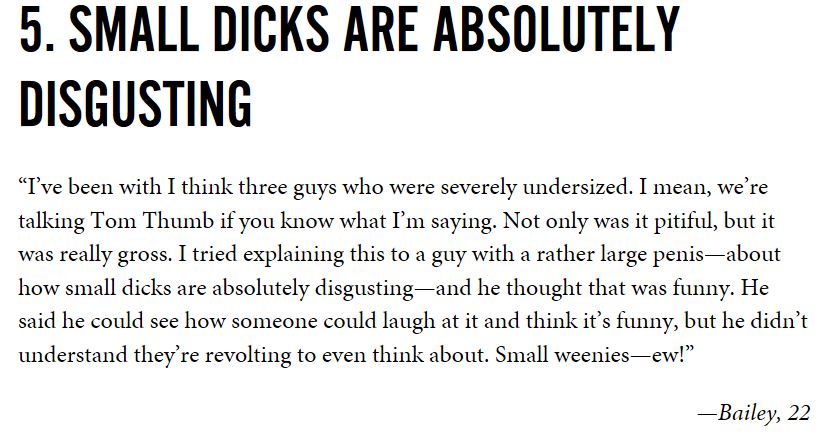