We Summon the Darkness 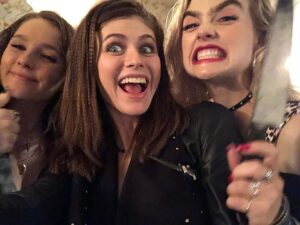 In old-school slasher flicks, the psychos were usually male and their victims were often female. But this is the post “Me Too” era, and so in We Summon the Darkness the roles have reversed. (OK, so that was a twist spoiler; but it’s not much of a twist.) Yet one thing hasn’t changed over the years: Old-school slashers were generally ridiculous, and that certainly holds true with this 2019 offering.  It’s well-produced — but not so well-written.

Alexandra Daddario plays the alpha of three female dimwits who hook up with three equally dimwitted boys for a night of drinking and games at her parents’ isolated house. Bad things happen. You know the drill. Release: 2019 Grade: C-

Alexandra Daddario, who stars and is listed as one of the film’s producers, gets to flex her acting chops in We Summon the Darkness. I hadn’t seen Daddario in anything since 2014’s True Detective, in which she memorably flexed a few other things (see below). 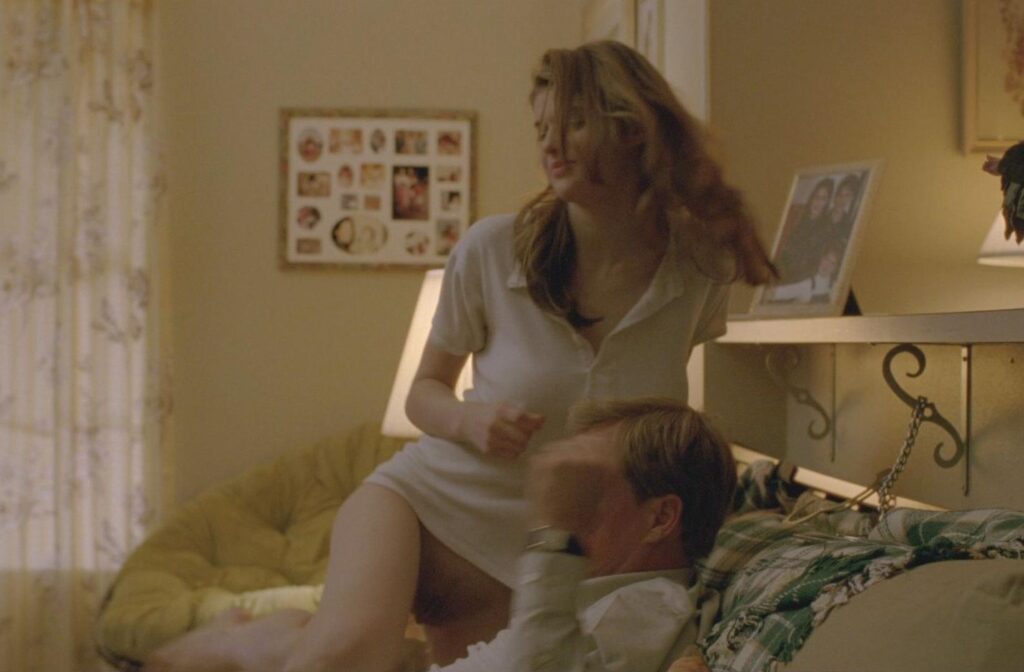 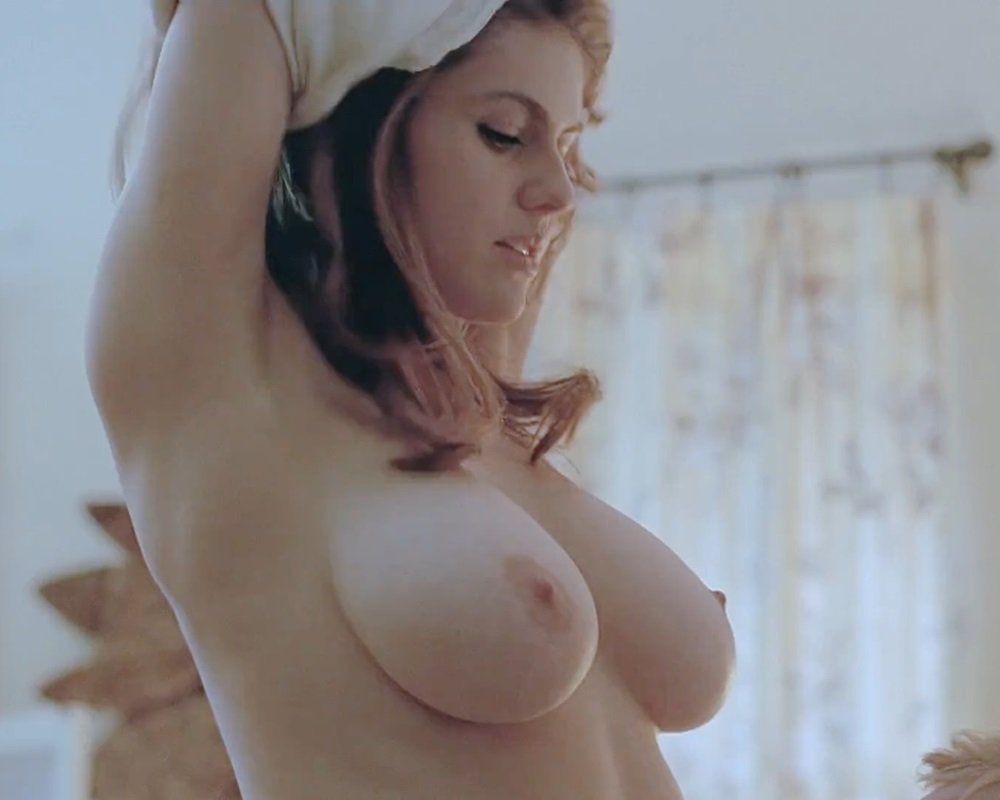