Based on a short story by Richard Matheson (a writer whose work runs the Hollywood gamut; everything from the good, like I Am Legend, to the bizarre, like this film), The Box left me scratching my head.  Should I watch it again, to see if it makes more sense?  Nah, I didn’t like it well enough the first time.  But it does have intriguing parts to its ridiculous whole.

Start with the soundtrack.  It’s rare that I even notice the background music in thrillers.  But in this film the score by Arcade Fire screams for attention.  It often becomes a distraction, as the musical group channels everything from Bernard Herrmann to 1970s strings and bells.  And yet, like the film itself, the music has an odd charm.

Matheson’s plot is about a young couple forced to make a difficult choice:  earn a million bucks but cause someone’s death, or decline the money.  That’s an old plot, but there’s no denying the film’s originality.       Grade:  C- 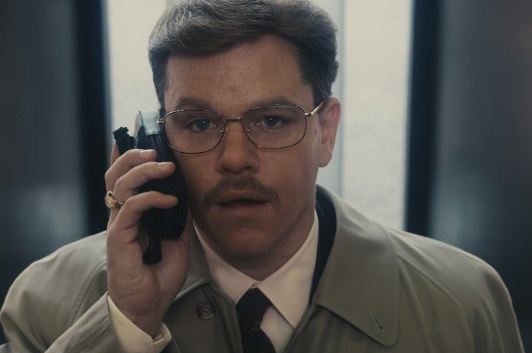 The Informant! has taken a rap for treating serious issues (corporate price fixing, embezzlement) in a lighthearted manner, and with some justification.  After all, informant Mark Whitacre and other Archer Daniels Midland executives served real prison terms for their involvement in the 1990s scandal.  Nothing funny about that.

In the film’s defense are Hollywood tradition and the moviegoer’s common sense. Filmmakers have been glorifying crooks forever (Butch Cassidy and the Sundance Kid,  Public Enemies), and most people understand the difference between reality and movies.

If you can deal with that divorce from reality and take director Steven Soderbergh’s black comedy for what it is, then The Informant! is an amusing lark.  Matt Damon, apparently wearing a fat suit, is a mild-mannered delight as Whitacre, whose self-delusions only escalate as the American Dream crumbles around him.
Grade:  B 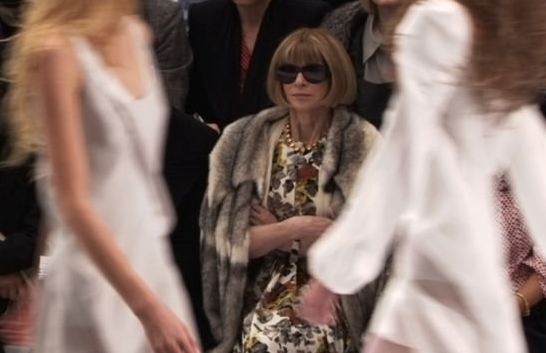 The beauty of  The September Issue is that you don’t need fashion sense to make sense of it.  At heart, it’s the story of two women who, although quite different in temperament, have made legends of themselves in the fashion world.

One of those women you probably know:  Anna Wintour, editor-in-chief of Vogue and allegedly the inspiration for Meryl Streep’s acidic character in The Devil Wears Prada.  The other woman, Vogue creative director Grace Coddington, is behind the scenes and seems the sort of woman who’d treat office temps to donuts and survival tips.

Coddington gets most of the documentary’s screentime, and the former model milks her time in the spotlight.  Maybe too much so.

The camera-shy Wintour does not seem devilish at all, merely perfectionist and introverted.  In her limited time on screen, she is the more enigmatic and interesting of the two women, especially in brief interviews about her family.          Grade:  B+