Free Flick of the Week: “The Dead Zone” 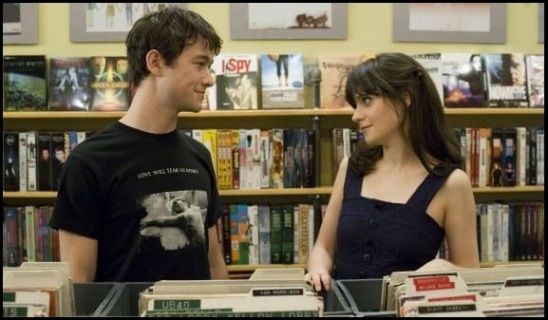 I am of two minds about (500) Days of Summer.  I loved its bittersweet, realistic denouement.  The young actors in this romantic comedy are attractive and talented.  But there is only one word to describe my reaction to much of what precedes that poignant ending:  boredom.

Joseph Gordon-Levitt and Zooey Deschanel are likable as the young-lover protagonists, and the filmmakers deserve kudos for avoiding Judd Apatow plotting; the screenplay, refreshingly, seems not to have been informed by drunken frat boys.  But the screenplay is still the problem — not enough happens in it.  Gordon-Levitt and Deschanel meet, become a couple, break up … and that’s about it.  Their discussions about his architecture and her dreams of losing her teeth are not the stuff of great wit or great drama.