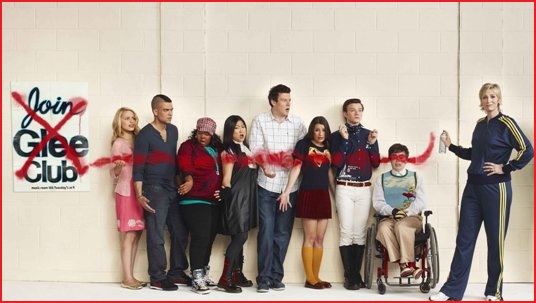 The television show du jour is Glee.  Fox’s weekly series has completely smitten the media, and said media will not rest until the rest of us embrace this show.  The hell with Glee.  I am against it on principle, partly because I am being told to love it and partly because I am an obstinate cuss.

In the 1990s, I was the only person in America who never saw Seinfeld, never saw Friends, never saw Cheers.  NBC made the mistake of labeling its Thursday-night lineup “must see TV,” and this rankled me.  I decided that Thursday night on NBC was must-not-see TV.

Turns out those long-ago sitcoms were actually pretty good, so I suppose I was only punishing myself by boycotting them.  But Glee?  A show about a high-school glee club, punctuated with Madonna songs?  No, thanks. 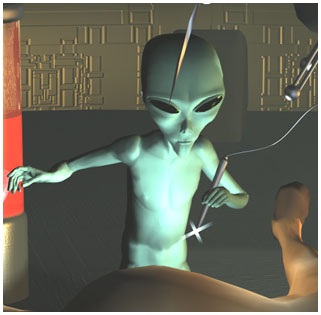 Stephen Hawking has everyone in a tizzy because he believes that if there are little green men out there, they are probably hostile to humans.  If they visit us, Hawking says, we should not be surprised if the outcome is similar to what befell Native Americans when Columbus came to visit.

This leaves me with a dilemma.  When it comes to aliens, to whom do I turn for advice, Hawking or Dan Aykroyd? 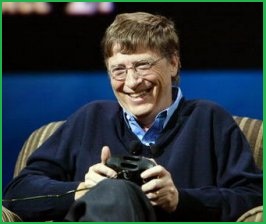 Obama’s in hot water for his YouTube appeal to young people, African-Americans, Latinos, and women — but not white men — to help Democrats in November’s election.

What a lot of people seem to forget, or ignore, is that for every Bill Gates, there are millions of white males without millions of dollars.  Some of us even eat lunch out of dumpsters.