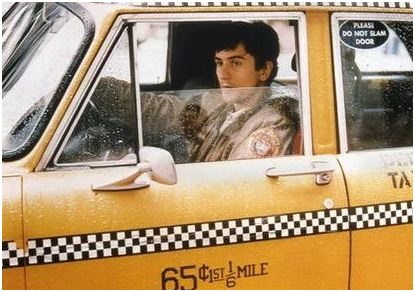 It’s depressing to see Robert De Niro in some of the junk he appears in these days.  The name De Niro, once upon a time, was synonymous with cutting-edge cinema.  Ditto for director Martin Scorsese, who is far removed from his Raging Bull prime but at least still produces quality films.  Check out De Niro and Scorsese during better days in 1976’s Taxi Driver. 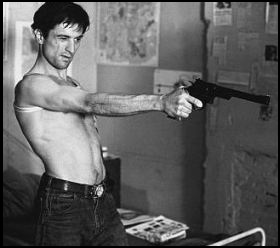 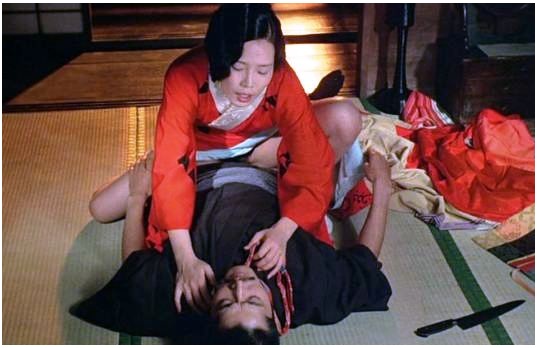 Director Nagisa Oshima’s In the Realm of the Senses was – and remains – controversial because it tramples just about every taboo imaginable.  Stars Eiko Matsuda and Tatsuya Fuji  have unsimulated sex and fellatio; a little girl exposes an old man’s genitals; there is sadomasochism, castration, rape and graphic violence.  It’s hard to imagine, for example, an American studio approving a scene in which Matsuda torments a little boy by grabbing and refusing to let go of his penis.  It’s also no surprise the film was banned in Oshima’s native Japan in 1976, and that to this day it triggers debate over “art versus pornography” (most critics feel it is the former, although Oshima himself called it “pornographic” in an interview).

I don’t believe the film is political, as some critics maintain, unless you are discussing gender politics (the man starts out on top, literally and figuratively, but winds up on the bottom).  And it isn’t photographed in a titillating manner.  I’d say Realm is simply a tale of sexual obsession gone horribly wrong.

Aside from the oddly mesmerizing quality of the film itself, there is a fascinating back story to the script.  All of the unhealthiness depicted on-screen is based on the true story of Sada Abe, a Japanese woman who in 1936 was convicted for asphyxiating her lover, severing his organ, and then carrying it around for days before she was finally arrested.  Abe became the Lorena Bobbitt of her day, a folk hero to some Japanese, and she was sentenced to just six years in prison.

In the Realm of the Senses is the kind of movie that demands you be “in the mood” to appreciate it.  If you are in the mood for a twisted tale of obsessive love, Realm is darkly compelling.        Grade:  B 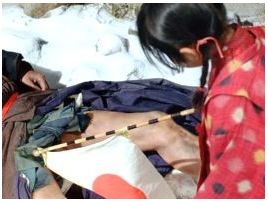 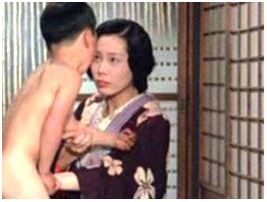 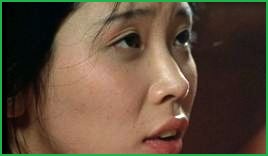 Sorry, No Trailers or Clips