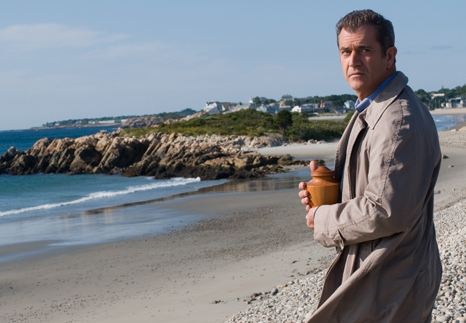 Sometimes I wonder why England, Japan, Sweden, and other victimized countries haven’t united to file some sort of class-action lawsuit against Hollywood.  Tinseltown has an annoying habit of taking perfectly good foreign movies, stuffing them into the blender of American culture — adding car chases and rock music — and then spitting out unrecognizable glop it calls “remakes.”

Next up on the hit list is poor Sweden, which will see not one but two of its recent successes – The Girl with the Dragon Tattoo, and Let the Right One In – regurgitated by Hollywood.

Edge of Darkness, the Mel Gibson thriller newly out on DVD, is not a bad remake. It’s just incredibly mundane.  I haven’t seen the BBC Television series that the film is based on, but critical reviews of the time (1985) acclaim it as excellent drama.  The Gibson version has the same director (Martin Campbell) as the original series, so I guess this downgrade isn’t entirely America’s fault.

But a lot of people don’t give a hoot about old British miniseries.  They just want Mel to get mad, get armed, and get payback, all of which he does as a Boston detective out to avenge the murder of his daughter, who was out to expose criminal collusion between a nasty corporation and the government.  As if to remind us that another country once did this story much better, there is one sparkling performance in the new film – it’s the role of CIA agent Jedburgh, played by Ray Winstone who is, naturally, British.       Grade:  C 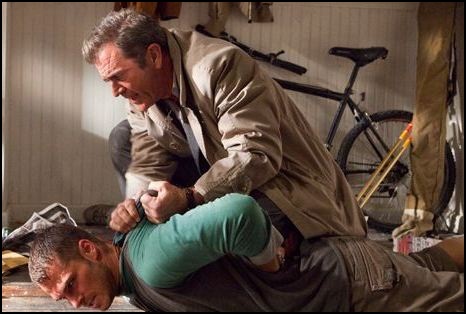 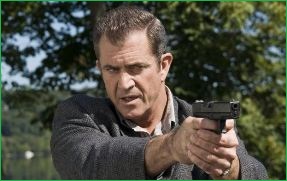