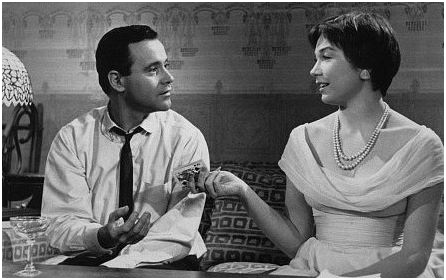 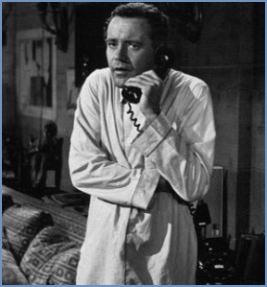 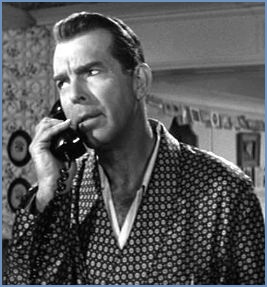 The Messenger belongs to a long line of Hollywood movies about American servicemen returning home from war.  These films include The Best Years of Our Lives (World War II), The Deer Hunter (Vietnam) and, more recently, Brothers (Iraq).  Unfortunately, The Messenger doesn’t pack the emotional punch of those other dramas.

Director Oren Moverman’s movie does have powerful moments, but most of them involve secondary characters.  When U.S. Army Captain Tony Stone (Woody Harrelson) and Staff Sergeant Will Montgomery (Ben Foster) deliver the news of Iraq casualties to stunned family members, you have to be a cold customer, indeed, not to feel their pain.  But The Messenger’s main storyline, depicting Montgomery’s torturous adaptation to life back in America, doesn’t resonate as well.

Montgomery engages in a tentative romance with a war widow played by Samantha Morton.  This bit of casting is inspired because Morton does not have typical “movie star” looks, and that affords her credibility as a blue-collar, struggling single mother.  But this tender interlude between two scarred people leads nowhere until much too late in the film.

The main problem with The Messenger is the character of Montgomery, either as written or as performed.  Foster conveys anger and intensity well, but he lacks a certain softness, some humanity with which we can identify.  He’s not as vulnerable as Dana Andrews was in The Best Years of Our Lives, nor as accessible as Robert De Niro in The Deer Hunter.  Sgt. Montgomery’s emotional state might appear realistic to actual war veterans, but in a movie that seeks to send a strong message, it’s the wrong note.           Grade:  B 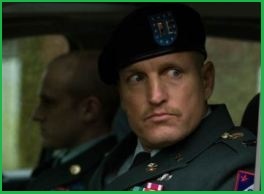