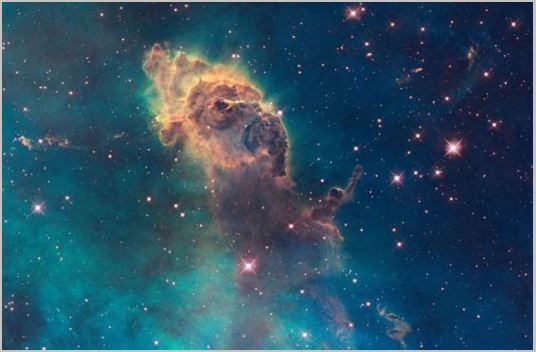 We humans are truly a fickle species.  Or at least I am a fickle human.  I watched a motion picture this afternoon that would have absolutely astounded any man or woman throughout most of human history and yet, I must confess, parts of the film seemed dull to me.

IMAX’s Hubble 3D, if you think about it, is a magnificent achievement.  Not only did astronauts travel into space, but they brought cameras to film the adventure as they penetrated the deepest recesses of outer space, and technology then allows an audience — popcorn in hand and reclining in comfort —  to feel like it’s along for the ride.

I suppose space travel isn’t as gripping as it ought to be because fiction has made so much of it seem familiar.  Hubble 3D is weakest when it focuses on the astronauts inside the space shuttle as they eat, play, or prepare for the task of repairing the Hubble Space Telescope.  Compared to what we see in movies like Aliens or Star Wars, watching an astronaut prepare a burrito in zero-gravity is pretty tame stuff.

Ironically, the movie is most spectacular when it uses 3-D computer technology — done right here on boring old Earth — to enhance pictures taken by the telescope.  Zooming through the stars, plunging deep into the constellation Virgo to inspect a gigantic black hole, the images rekindled in me a semblance of primitive awe.      Grade:  B+ 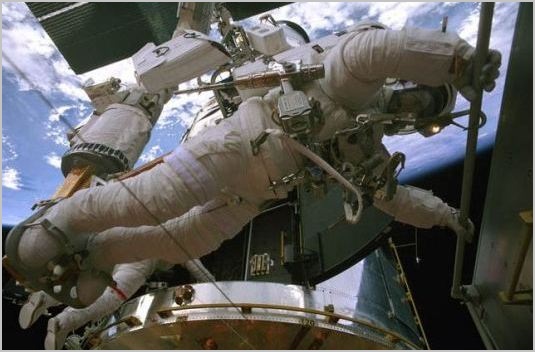