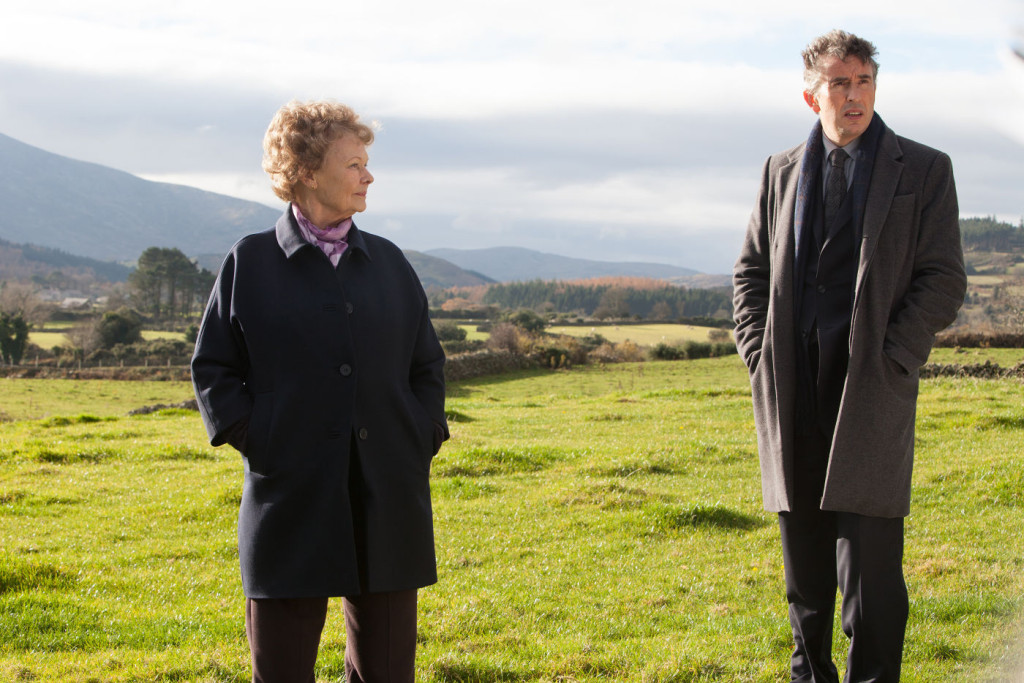 Ordinarily, if you tell me to check out a movie because it’s “heartwarming,” or “great for the whole family,” I grab my Howard Stern books and run for the hills. I do that because, nine times out of ten (OK, 9.7 times out of 10), that description is code for “sappy and crappy.” But then along comes an exception like Philomena, which is part comedy, part road movie, part tearjerker and yes, “heartwarming and great for the whole family.”

Steve Coogan plays a disgraced BBC journalist who, in an attempt to resuscitate his career, agrees to do a human-interest piece about an elderly woman who, having lost touch with her infant son in the 1950s, hopes to find him again in America.

Martin Sixsmith (Coogan) and Philomena Lee (Judi Dench) travel to Washington, D.C., and their exploits are charming and unpredictable, not cloying or clichéd. If this movie was typical Hollywood fare, we would no doubt get scenes of Philomena learning to twerk, or performing a rap routine. Instead, Philomena gets laughs by defying our expectations with well-timed observations, or with gentle pokes at Sixsmith.

The screenplay, co-written by Coogan and Jeff Pope from a book by the real Sixsmith, time and again takes unexpected turns. When we at last learn what became of Philomena’s beloved son, it caught me off-guard – twice. Without giving away too much of the plot, let’s just say the boy’s adulthood involves Ronald Reagan and personal secrets.

Coogan and Dench are both understated and both very good. If the film has a flaw, it’s that the main villain, once revealed, is perhaps a bit too villainous – or at least this person’s motivations aren’t adequately explained.    Grade:  A- 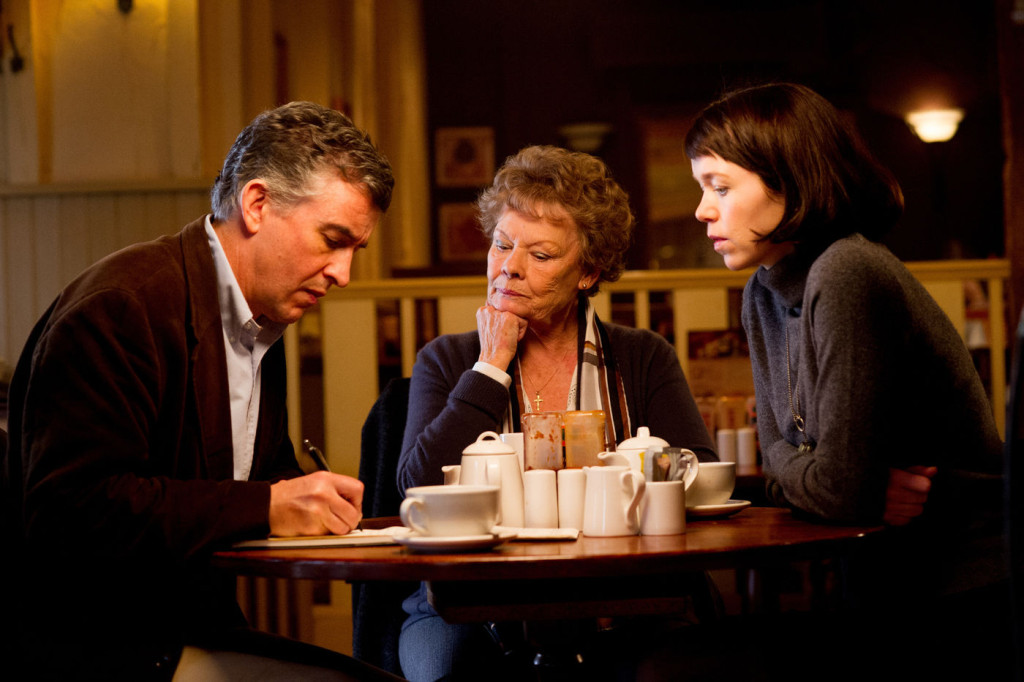 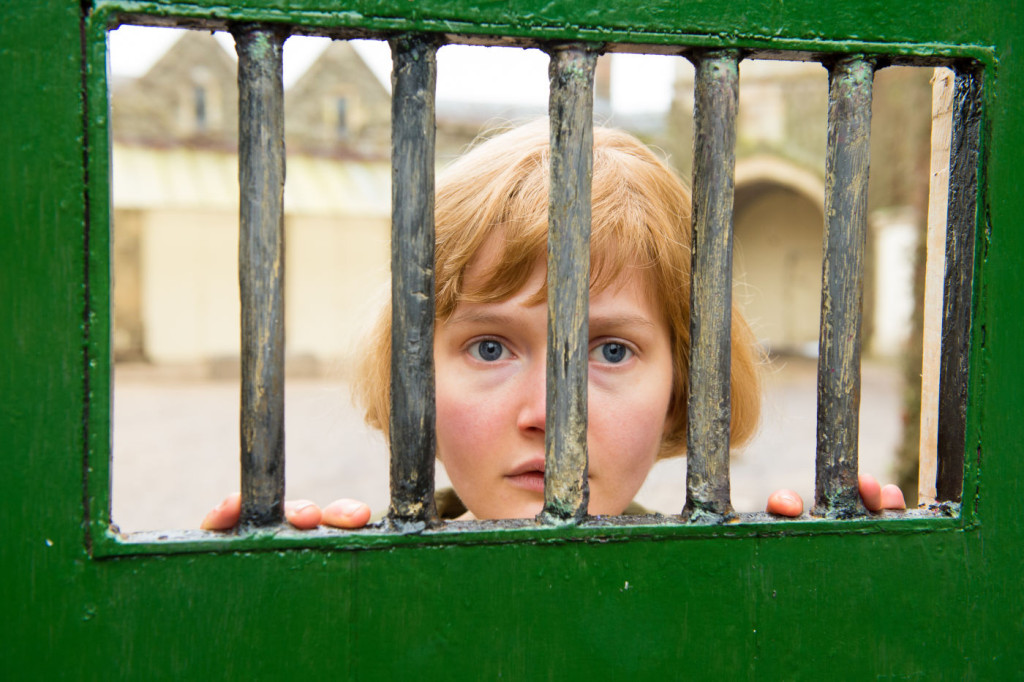 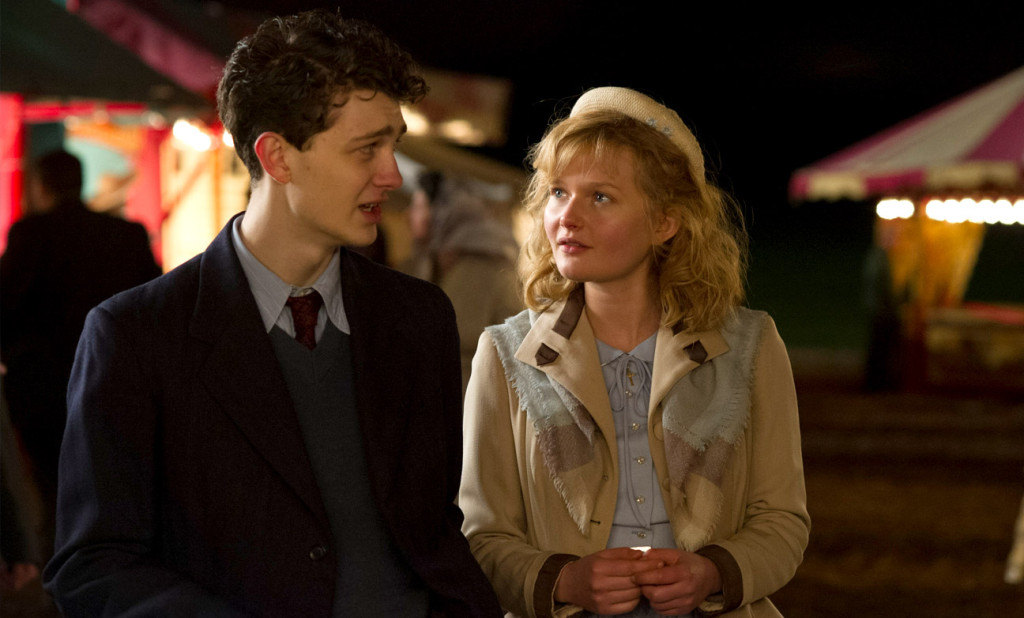