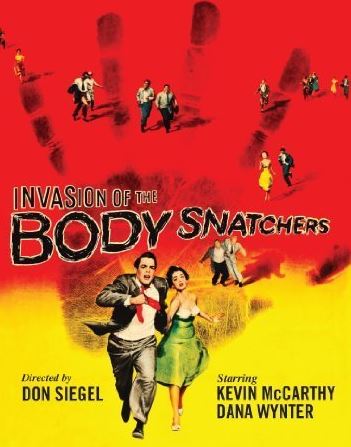 It did seem appropriate that someone named Kevin McCarthy would flee in terror from a bunch of pod people. 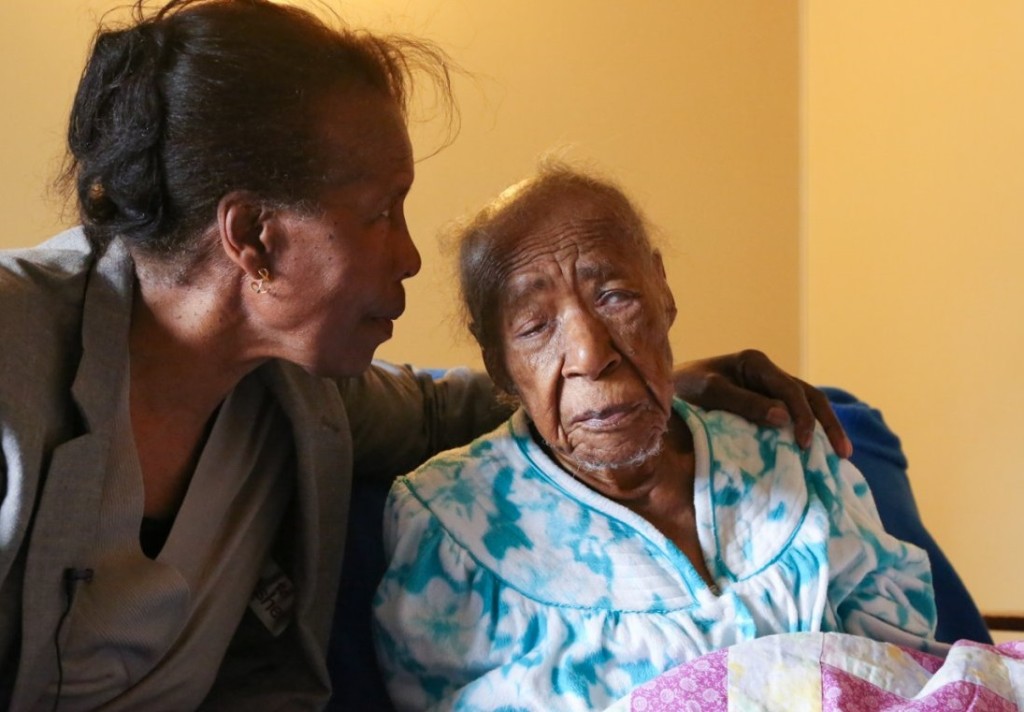 If ever there was a facial expression that said, “I’m tired of this shit. Bacon doesn’t cut it anymore. Just let me die now,” it’s this one.

My earliest recollection of Hillary Clinton’s personality is from 1994, when David Letterman’s mother interviewed the First Lady at the Winter Olympics in Lillehammer, Norway. I remember thinking that Hillary seemed like a good sport; charming and nice.

I haven’t felt that way about her since.

Daniel Craig was asked if he would consider playing James Bond again.

“I’d rather break this glass and slash my wrists,” Craig said.

For such a sweet-natured guy like Craig to complain, there must be something truly grueling about the job.

I guess critics read the title and took it as a directive.