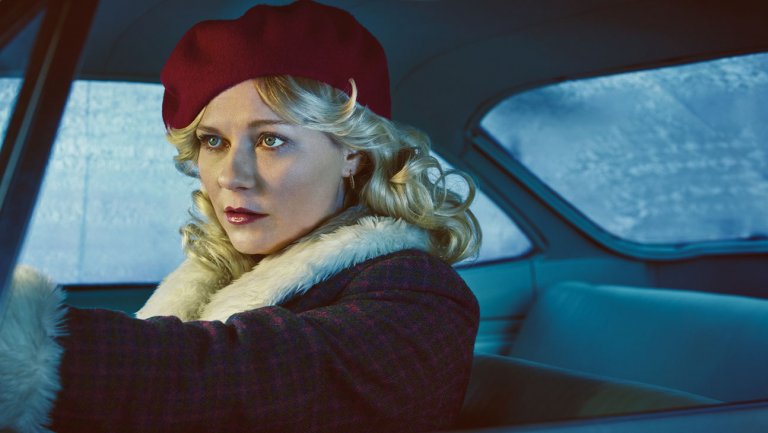 The so-called Golden Age of Television has spoiled us. Most new and returning series this fall are good, bad, or average – with one great exception.

Manhattan – This drama about WWII scientists building the bomb is like physics: brainy, but lacking in soul. Try as I might, I just don’t care about the characters. Grade: C+

Scream Queens – Ryan Murphy sanitizes – barely – Scary Movie for network TV.  I really should like this show about terrorized sorority girls more than I do, because I often feel that as a teenage girl trapped in a middle-aged man’s body, I must be in the target demo. Grade: B-

Fargo – So Fargo, so good. It might be the perfect series if they’d just ditch those stereotypical Minnesota accents (you betcha I am biased). Grade: A-

The Last Man on Earth – Gilligan’s Island, but with an actual IQ. Normally, I’m not a big fan of sitcoms, but this one wears well. Grade: B+ 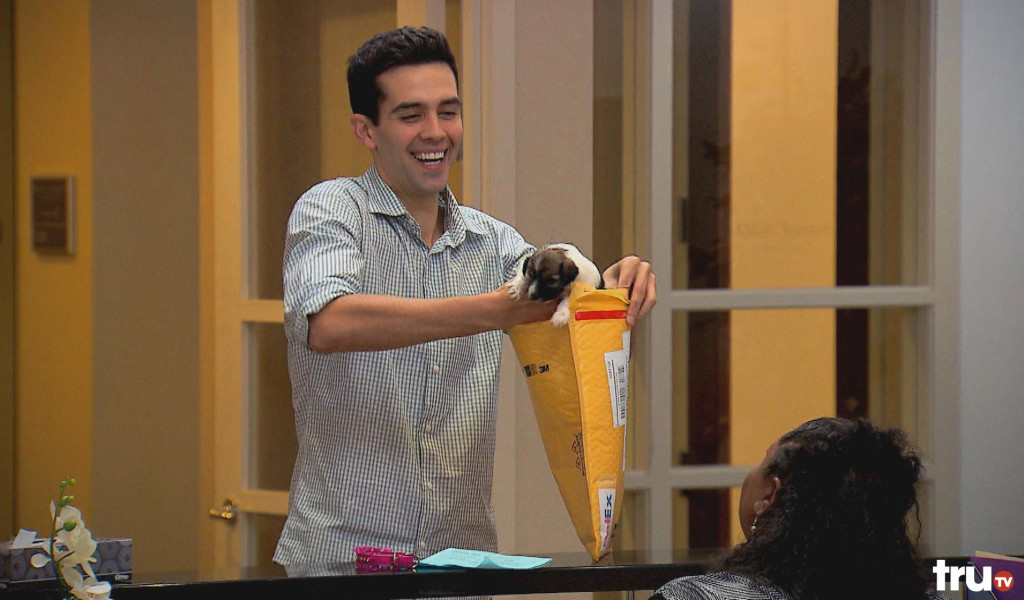 The Last Kingdom – BBC America presents Game of Thrones without the nudity. Who on Earth wants that?

From Britain’s The Independent:

Nice to know that the good folks at The Independent share my aversion to fully-clothed dry humps. Grade: B-

American Horror Story: Hotel – It looks great, but the plot is aimless, recycled horror from the omnipresent Ryan Murphy. The only real suspense comes from guessing how much gratuitous male-model ass Murphy will display in each episode. Grade: C

p.s. Has anyone else noticed that, despite her Oscar for Misery, Kathy Bates can’t act worth a lick? 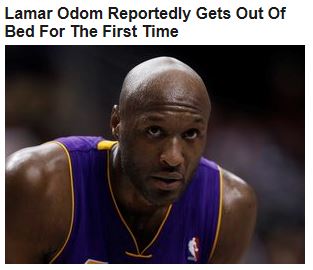 I did that, too. And tomorrow, I plan to take my first-ever shower!