We watched The Loft on Netflix – just a so-so thriller. But it was encouraging to see that gratuitous nudity is still a thing in mainstream movies. Above, Aussie actress Isabel Lucas moons us, for no apparent reason.

Apparently this happened last week, and somehow, we missed it:

It does raise an interesting question: Will Hillary and Bernie be allowed to spank Anderson if they don’t like his questions when he moderates next week’s debate? 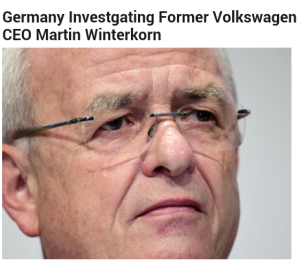 We’re waiting for the National Hurricane Center to announce a “Hurricane Muhammad.” You don’t suppose anyone will object, do you? 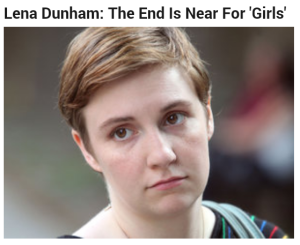 This won’t come as news to actor Ebon Moss-Bachrach, pictured below with Girls star Allison Williams. 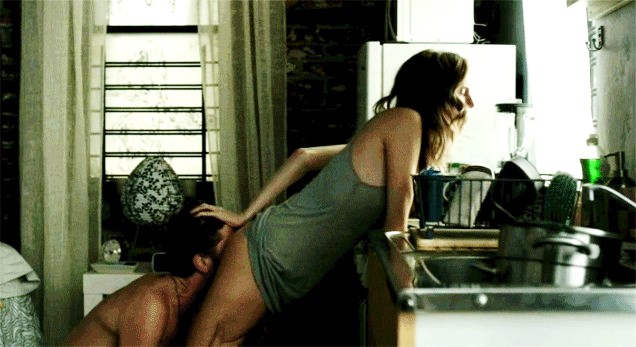