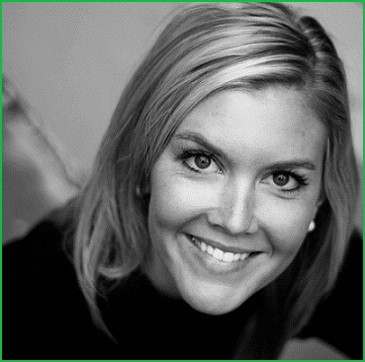 News Report — An ESPNU reporter smashed a window in her hotel room after being told by a caller that the room was on fire, the website The Smoking Gun reported Thursday.

Police said [Elizabeth] Moreau, in Gainesville to cover a women’s volleyball match between Florida and Tennessee, told them she became suspicious when the caller then told her “that’s what she gets for being a bad ex-wife” and made a disparaging remark about her sexual performance. 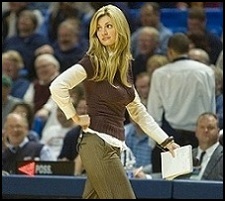 Moreau joins ESPN’s Erin Andrews on my list of Most Dangerous Occupations.  Andrews, you might recall, was victimized by some nutball who videotaped her through a hole in the wall as she pranced around naked in her hotel room. 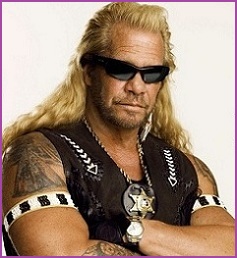 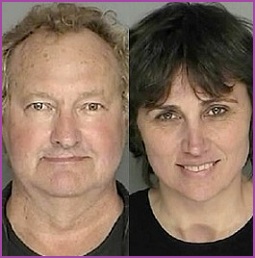 News Report — Actor Randy Quaid and his wife Evi were arrested in Vancouver on Wednesday for immigration violations charges after recently skipping a court date in California. … The headline-grabbing couple originally made news back in September when they were charged with felony burglary on suspicion of illegally squatting in the guest house of a California home they owned in the 1990s.

Celebrity bounty hunter Duane “Dog” Chapman issued a public challenge to the couple on Thursday night, urging Quaid to turn himself in or he would capture them personally.

Seems clear to me that the Quaids are this generation’s Bonnie and Clyde, and Dog the Bounty Hunter is our Eliot Ness.  Being an ex-movie star is now one of the Most Dangerous Occupations.