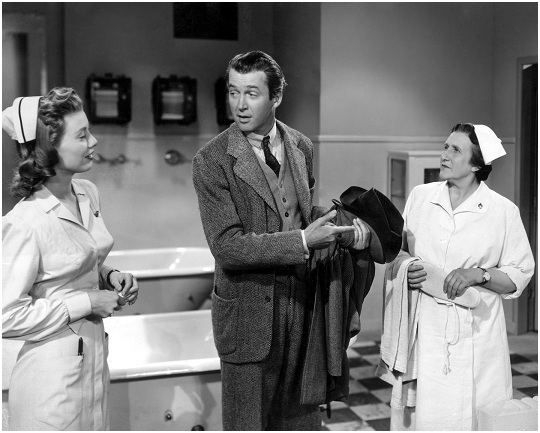 Imagine, if you will, a good-hearted fellow you meet at a bar.  He’s a 47-year-old man who offers to buy your drinks, and is assuredly not hitting on you.  He inquires about your health and family, and then invites you to dinner at his nice home in the suburbs.  Now let’s say that you are not so nice.  You are a con artist, or a troubled soul fresh out of prison.  What likely happens to your newfound pal?

I’d say chances are good that the patsy would be discovered sometime later, bloody, crumpled and unconscious in some alley.  At the very least, he would no longer possess his ATM card.  Or would that necessarily be the case?

Meet Elwood P. Dowd, centerpiece of Harvey, the 1950 film adaptation of Mary Chase’s delightful stage play.  Dowd, of course, is forever associated with actor James Stewart, who portrayed the eccentric tippler on Broadway and in the movie.  Dowd is a drinker who might be alcoholic, or mentally unstable – or perhaps a man who simply chose to follow the road less traveled.   As Dowd explains to a young psychiatrist:   “I’ve wrestled with reality for 35 years, doctor, and I’m happy to state I finally won out over it.”

The mystery is how on earth Chase, Stewart, and everyone else involved pulled this stuff off so well.  Is Harvey a product of more innocent times, or is it the result of a talented writer making magic?  Last year, it was announced that Steven Spielberg planned to direct a remake, possibly with Tom Hanks in the role of Dowd.  Even though Spielberg is Spielberg, and Hanks trod similar terrain in Big, I have my doubts that an update would work, and Spielberg (wisely, I think) later dropped out of the production, reportedly after “a dispute over his vision for the project.”

There’s no doubt that Elwood P. Dowd had visions – and not just of his imaginary friend, the towering “pooka,” Harvey.  “Years ago,” Dowd explains, “my mother used to say to me, she’d say, ‘In this world Elwood … you must be oh so smart, or oh so pleasant.’  Well, for years I was smart.  I recommend pleasant.  You may quote me.”      Grade:  A 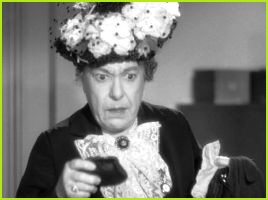 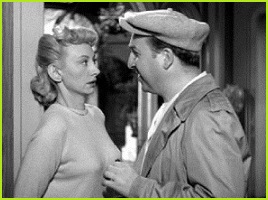 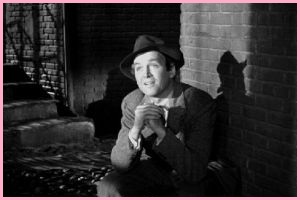