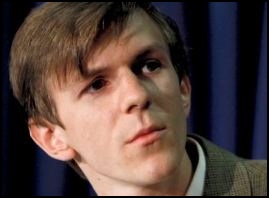 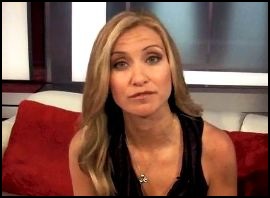 Times are tough at CNN, and the folks who work there aren’t getting any sympathy from the vultures at MSNBC and Fox News.  Here’s a list of recent kerfuffles and shenanigans at the world’s first cable-news network:

1)  CNN, all bubbly over the launch of its new Parker Spitzer talk show, suddenly must find a replacement for the volatile Rick Sanchez.  Sanchez was canned for the sin of actually speaking his mind — something of high value at rivals MSNBC and Fox, but not so much at CNN.

2)  Judging from the previews of the Parker Spitzer show, CNN might have another ratings disaster on its hands.  Eliot Spitzer seems to be ego incarnate, and it’s embarrassing to watch Kathleen Parker try to get a word in edgewise when he’s yapping.  Perhaps if the show does nightly segments on high-price hookers, Spitzer will be forced to clam up.

4)  Meanwhile, Larry King keeps getting caught on camera slurping his false teeth, and earnest Anderson Cooper stutters and stammers in a series of bizarre, indignant interviews in which he tries too hard to toughen up his Boy Scout image.

This is all very sad to watch.  It looks like the once-proud network is going down, which will leave us news junkies with only those howling jackals at Fox and MSNBC.  Larry King and his false teeth must clatter at the thought.

You Don’t Miss It Until It’s Gone 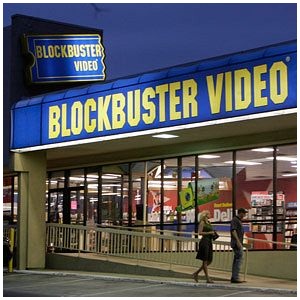 Speaking of sad tidings … it looks like Blockbuster is biting the dust.  Yes, the late fees were outrageous, and yes, they failed to stock the right movies, and yes, they bulldozed a lot of mom-and-pop video stores.  But who among us won’t get a little misty-eyed if and when the chain disappears?  I, for one, will never forget the teenage, acne-ridden clerk who would examine my video at checkout and then loudly announce to everyone within earshot, “Bubble Headed Beach Babes will be due back on Tuesday, sir!” 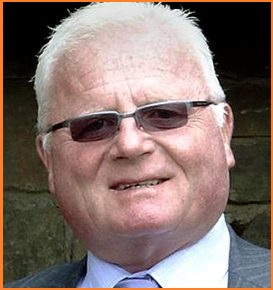 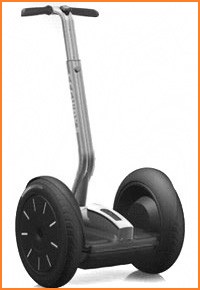 I know, it’s disrespectful and in poor taste to make light of the passing of a fellow human being, but dammit … this has to be the funniest headline of the week: