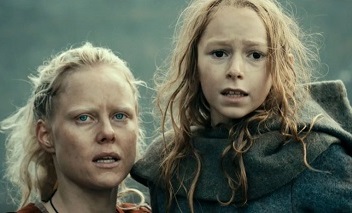 After her family is slaughtered by a band of vicious bandits in 14th century Norway, teenage Signe must run for her life. Escape is nothing more than a 78-minute chase movie – but there’s nothing wrong with that when you have a likable heroine (or two) with grit and gumption, and a truly hiss-worthy villainess (Ingrid Bolso Berdal).  Release: 2012 Grade: B

Antarctica: A Year on Ice 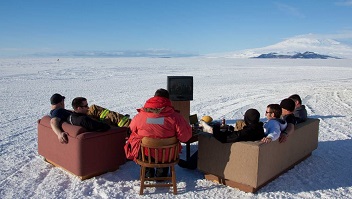 Fascinating documentary about the 700 or so hardy souls who spend winters at a research base in Antarctica, enduring the most inhospitable climate on Earth and, as the film points out, the closest environment we have to that of Mars. You can enjoy the film on two levels: Sit back and enjoy the spectacular scenery, which filmmaker Anthony Powell captures with state-of-the-art time-lapse photography (best seen in high definition), or marvel at a cabin-fever social experiment that puts the close environs of Big Brother to shame. Release: 2013  Grade: A- 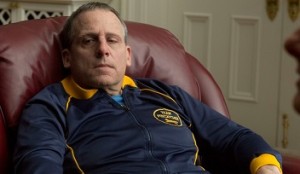 Here’s evidence that not every gunman who snaps and wreaks havoc is a young male living in his mother’s basement. Sometimes, they are middle-aged men living in mansions. If you can get past Steve Carell’s prosthetic nose, which is a distraction, and Mark Ruffalo’s average physique, which is unconvincing for an Olympic athlete, Foxcatcher – based on the true story of tycoon John du Pont — is an absorbing study of one sad rich man’s desperate search for relevance. Release: 2014 Grade: B+