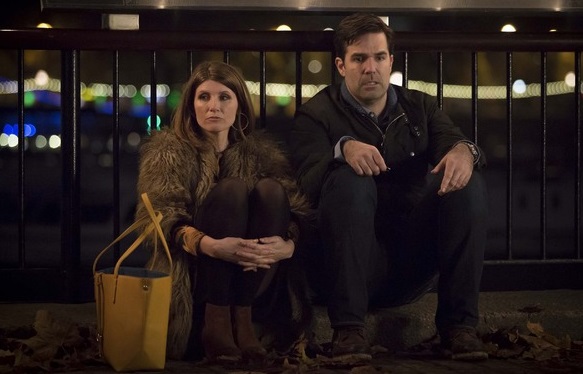 I’ve only seen the premiere episode, but Amazon’s romantic comedy Catastrophe (above) was anything but. I might have to subscribe to Amazon Instant Video just to watch the rest of this series and also because … 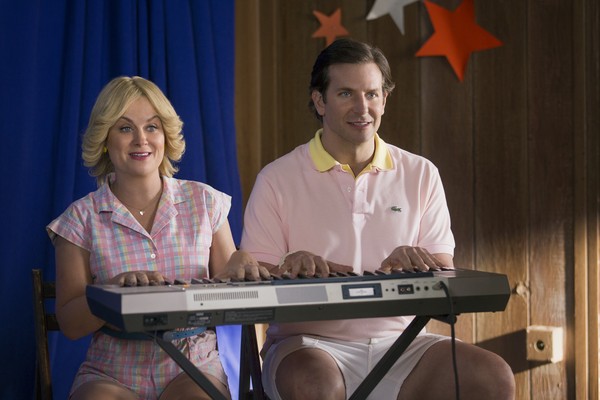 Rectify just concluded its third season on SundanceTV. Rectify gets abysmal ratings. No one watches it. But if there is one show I’d recommend to a hungry binge-watcher, it’s Rectify.

When I was a kid, I was hooked on Creepy magazine, which featured the most morbid-looking adults imaginable. Below, four Creepy characters and one NFL quarterback. Can you spot Tom Brady? 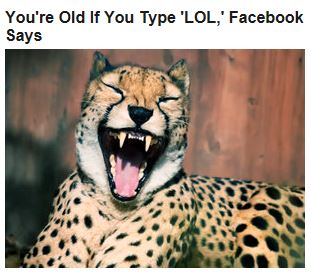