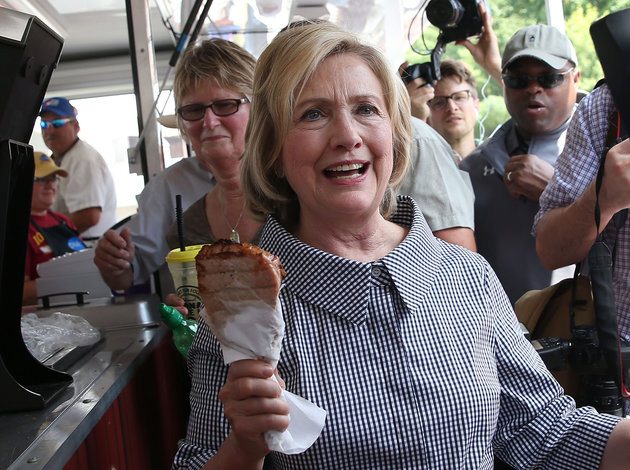 I look at the picture above and I hear: “Just hand me the damn crown already so I can stop mingling with the riffraff. Let the little people eat pork chops on a stick!” 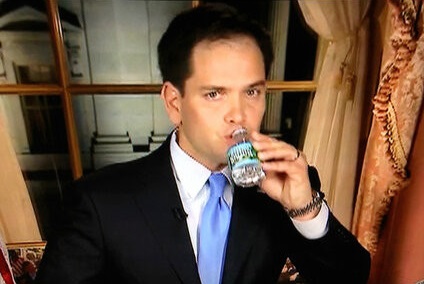 “I have said I am open to exploring ways to looking at people that are deliberately coming here for purposes of having a child.” – Marco Rubio, above, discussing “anchor babies” on Bill O’Reilly’s show.

“Open to exploring ways” – with bold, principled proposals like that, is it any wonder that voters are flocking to the guy who wants to build a fence? 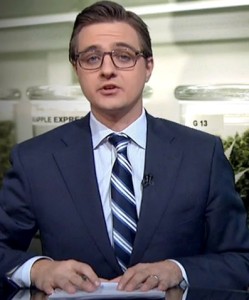 I was channel surfing during The Donald’s Alabama speech, but I had to stop watching MSNBC’s coverage, which kept interrupting Trump mid-speech whenever Poindexter, above, disagreed with something Trump said. I guess MSNBC wanted us to watch Trump’s speech (ratings), but not listen to what he had to say (blasphemy). 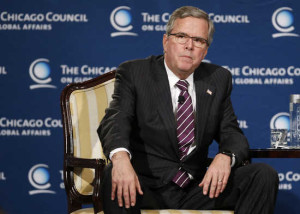 If I hear Trump describe Bush (resting above) as “low energy” one more time, I’m going to start picturing Bush this way: 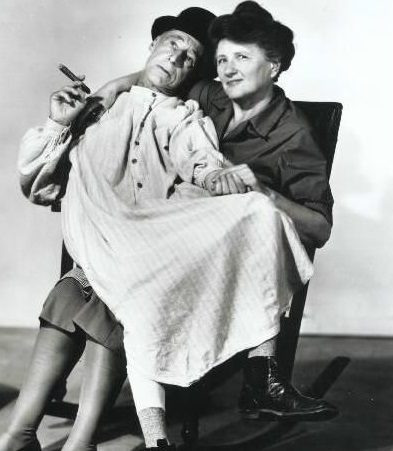 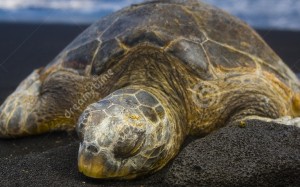