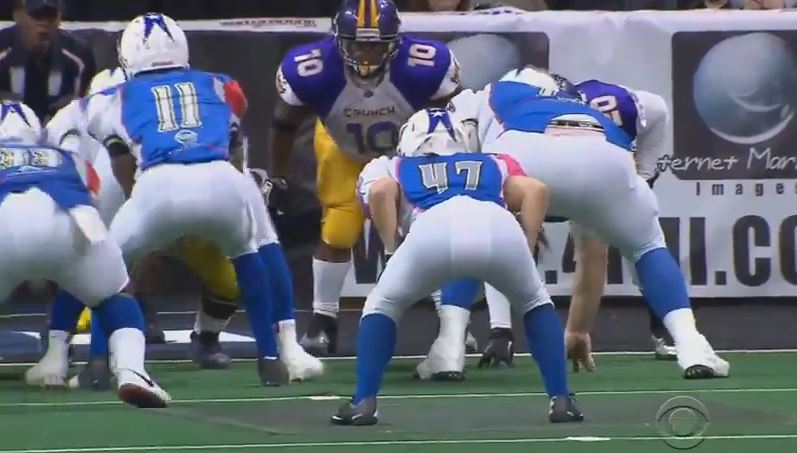 Every father’s nightmare: Your little girl grows up and wants to play football, like Arizona coach Jen Welter, number 47 above … and then some hulking defensive end sees the opportunity to vise-squeeze her ass. 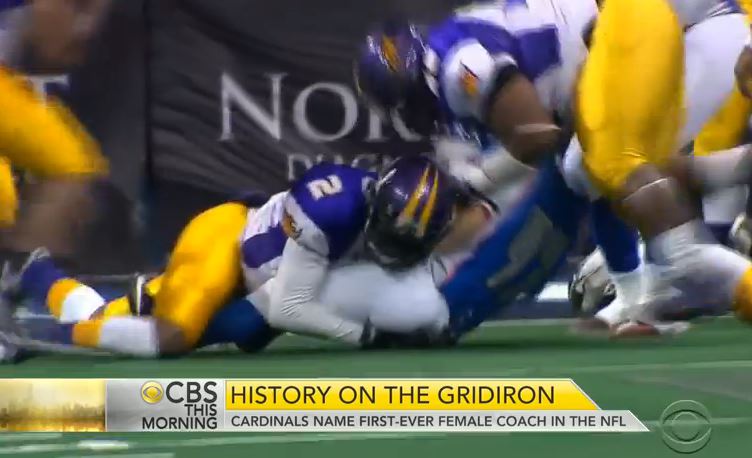 I’m sorry, Jimmy, but your crying jag over this was downright embarrassing. 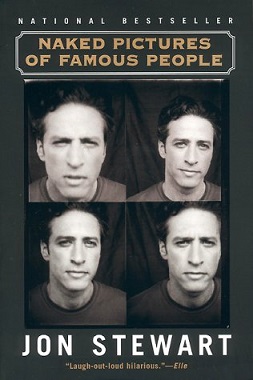 Let me say a few negative things about the soon-to-depart Jon Stewart. I’m Negative Nancy not because I disagree with Stewart’s politics (mostly, I agree with him), but because I’ve never found him especially amusing, and I think his influence, though substantial, is mostly confined to the Beltway.

In 2004, I knew next to nothing about Stewart, and so I bought his book, Naked Pictures of Famous People. Here are excerpts from my review: “Unlike contemporaries Dennis Miller and Bill Maher, Stewart’s brand of humor just doesn’t seem to translate well to the printed page. The humor all too often falls flat … the essays … seem more like childish temper tantrums than genuine displays of wit.” 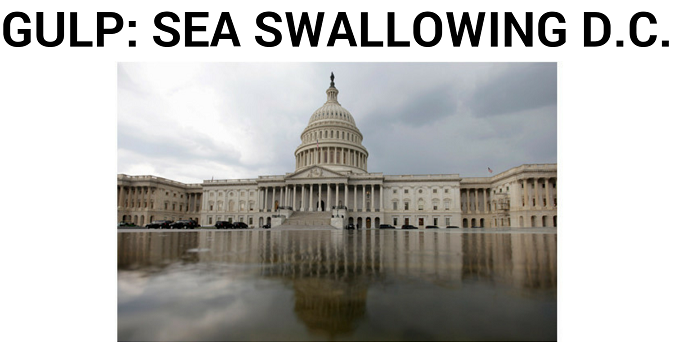 I’m confused — is this something that we should be alarmed about? 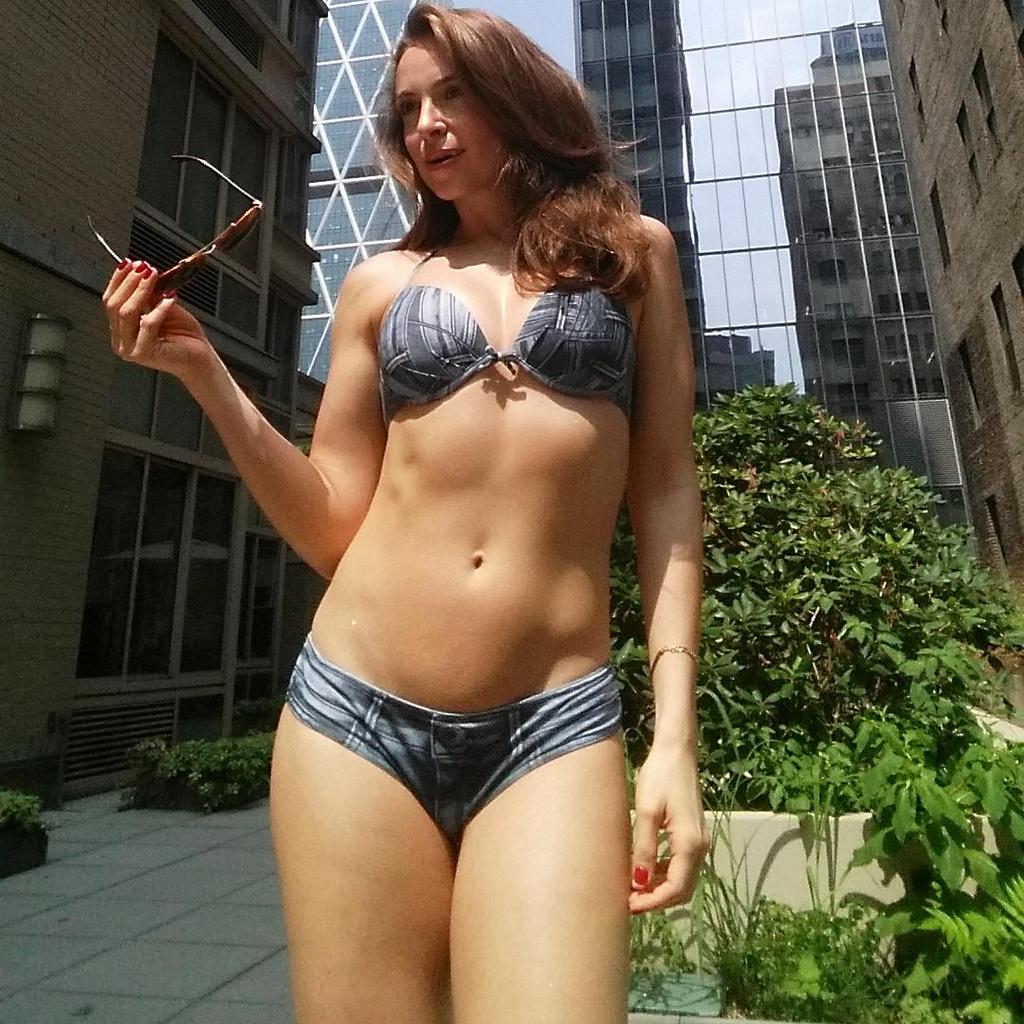 Want to work for Fox News? Follow Jedediah Bila’s example and put pictures like these on your application. 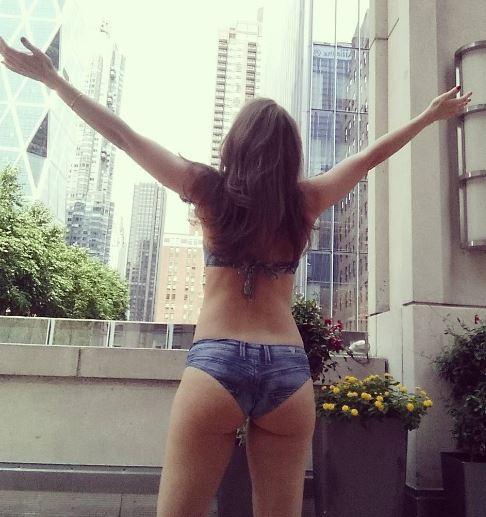