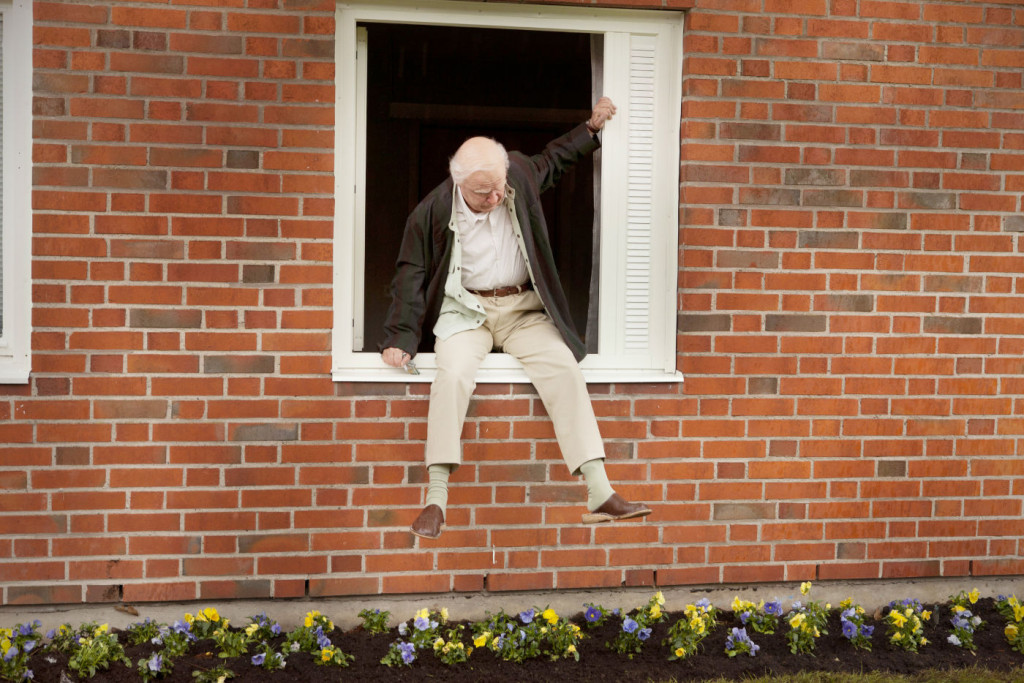 Late in The Hundred-Year-Old Man, there’s a scene in which the bad guy, having slipped and fallen into a pile of elephant poo, watches in horror as the pachyderm begins to lower its gigantic rear end toward the man’s head. The villain, still clutching his handgun, has just one recourse: empty the gun into the elephant’s maximal gluteus … and hope for the best. You can probably guess how effective this technique is.

If that scene sounds amusing, then you’ll likely enjoy the rest of this absurdist Swedish comedy, which follows two paths in the life of the titular character: 1) a series of flashbacks in which young Karlsson appears, Forrest Gump-like, at pivotal moments in history with the likes of Stalin, Franco, Reagan, and Einstein (well, one Einstein), and 2) a madcap road adventure in which the geriatric old-folks-home escapee finds himself on the run from enraged bikers.

Man is certainly ambitious – perhaps too ambitious. If I were to dispense with one of the two story threads, I’d toss the flashbacks, which are amusing but more silly than clever. The old man on the lam, on the other hand, is delightful, a throwback to the sort of screwball oddities that Hollywood used to produce in the 1960s.      Grade:  B+ 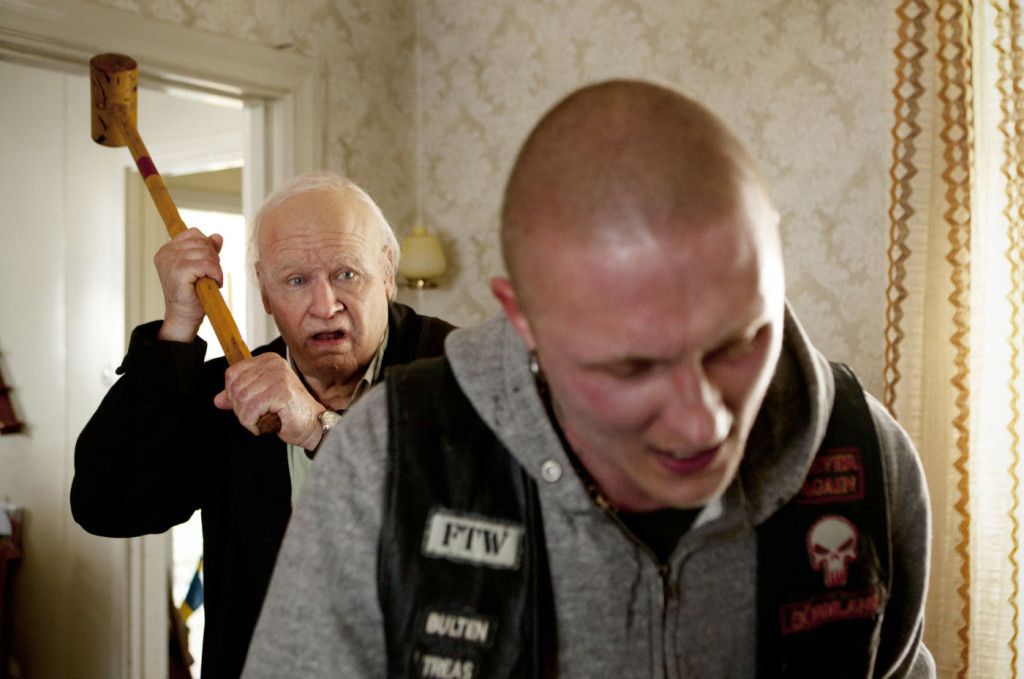 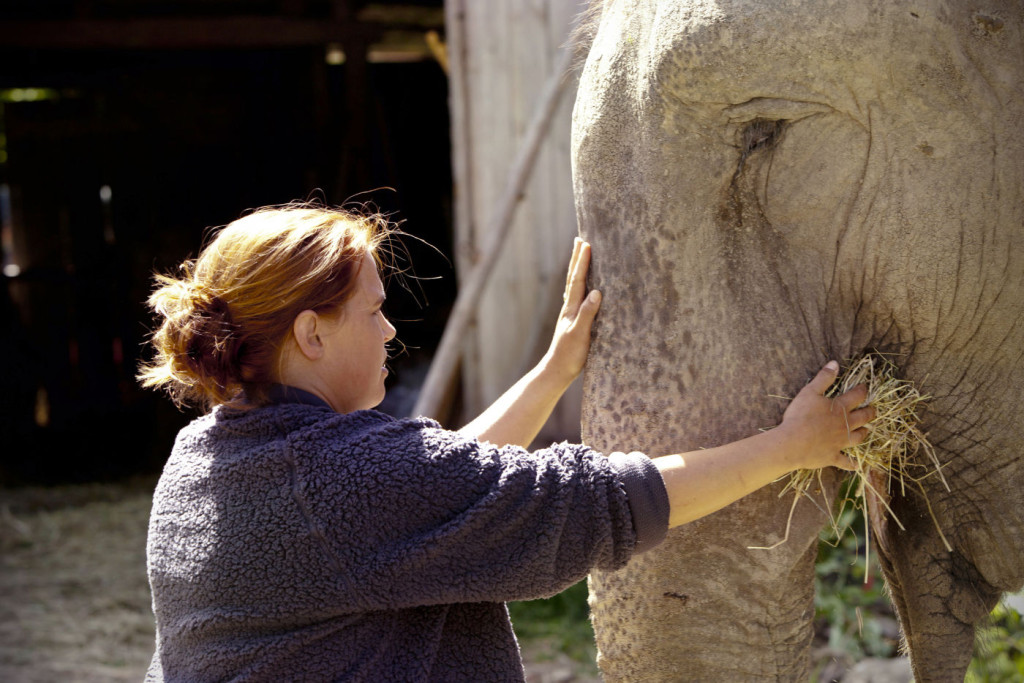