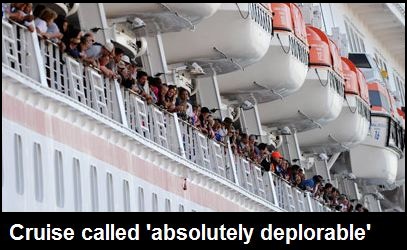 That’s some of the hyperbole used to describe the Carnival cruise-ship expedition that went bad near San Diego this week.  Ship guests were deprived of hot water for a spell, and had to subsist on cold food.

Poor babies.  I can only imagine the tears of sympathy shed by the Chilean miners when they heard about this.

The Strange Case of Dr. Anderson and Mr. Cooper 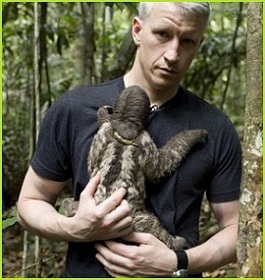 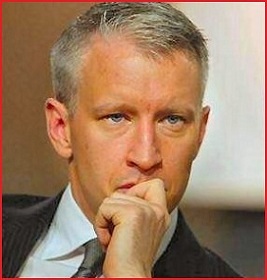 We all know that CNN’s ratings are in the tank, but what on earth have they done to poor Anderson Cooper?  Recently, our fair-haired lad has gone from puppy-dog cute (ask Kathy Griffin) to attack-dog mode.  Everything seems to infuriate Anderson.  This week, he is upset about Amazon promoting a pedophile-friendly book.  In his rage, Cooper seems to be calling for censorship.

I’m not sure what’s behind this personality shift, but I suspect that some honcho at CNN pulled Cooper aside and said, “Enough with this Boy Scout routine.  If we’re going to compete, you must toughen up — be more like Mike Wallace!”  I don’t think it will work.  I think he misses Kathy Griffin.

Idiotic Quote of the Week: 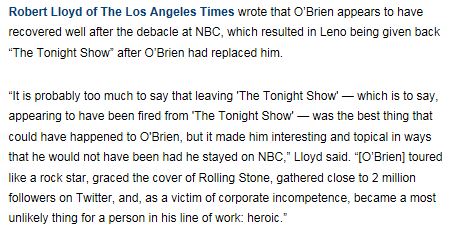 So now Conan O’Brien is heroic?  Once again, the Chilean miners must be weeping in sympathy.  Wait … those miners weren’t really heroes, either.