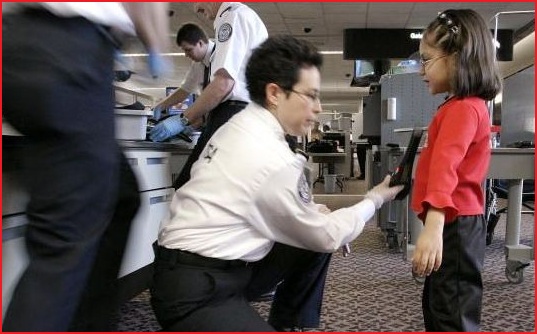 I’m so happy that I don’t fly much these days.  That means I can sit back and chortle over the “pat-down vs. body-scan” hullabaloo at airport security checks.  But I do agree with what’s-his-name, the toothy guy from California, who says the TSA’s procedures would be considered sexual assault were they not performed by the government.

As for same-sex patdowns … what if the TSA guy is gay?  For me, that would be more uncomfortable than having a woman do my crotch-cuddling.  Perhaps they could institute “don’t ask, don’t tell” hiring requirements for screeners. 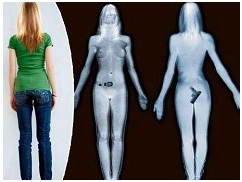 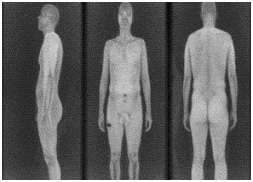 Less intrusive measures are needed, if only because the law of “slippery slope” suggests that government will next be patting us down at shopping malls and baseball games.  I suggest more profiling — based on behavior, not ethnicity.  Profiling will be abused, of course, but then everything is abused. 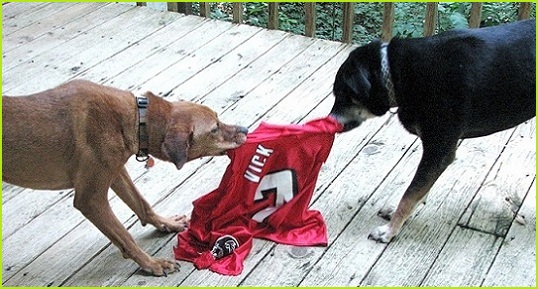 All this talk about redemption and forgiveness for Philadelphia quarterback Michael Vick misses the point.  Football fans apparently think, “OK, Vick paid his debt to society, now let him get on with his life.”  But Vick “getting on with his life” does not mean the same thing as it does for 99.9 percent of other ex-cons.  In Vick’s case, it means wealth and fame beyond a person’s wildest dreams.  That’s not forgiveness, that’s a return to Mount Olympus.  All this mindless jock worship is the fault of American men. 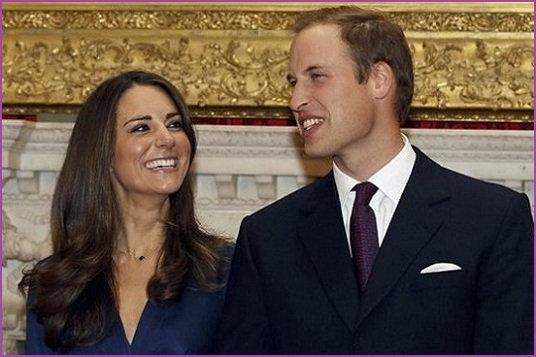 Britain is atwitter over the engagement of Prince William and Kate Middleton.  This, despite horrific economic problems in that country.  No, England persists in wasting millions of pounds on its outdated, class-based Royal Family.

“The less romantic groaned, while the rest of us swooned,” gushed CNN’s Brooke Baldwin about the engagement.  Ugh.  “All those people who say we shouldn’t be covering this — it’s fun!” enthused another CNN reporter.  Ugh, again.  There is nothing “romantic” or “fun” about wasting millions on these privileged people while so many can’t pay the rent.  I blame the hysteria on this side of the pond on American women. 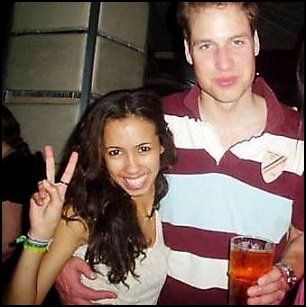 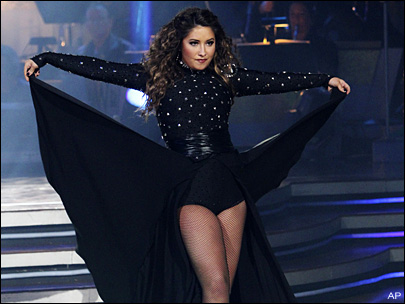 Three good reasons to ignore Dancing with the Stars:  1) The premise is flawed and unfair.  How do professional dancers like Jennifer Grey (Dirty Dancing) wind up competing against amateurs like Bristol Palin?  2) The show is less about talent and more about popularity.  How else to explain the continued success of Palin, whom most objective observers describe as gymnastically challenged?   3) It’s a stupid show.  I blame its popularity on American gays. 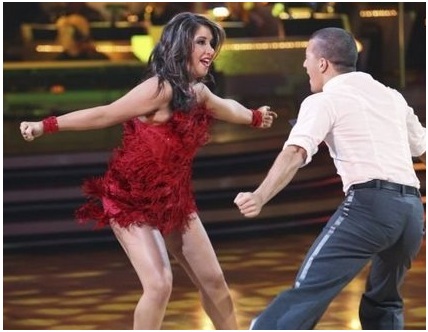