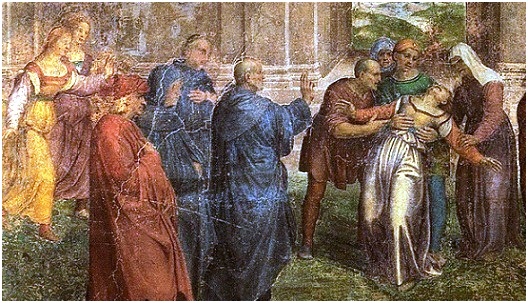 From a news report:

“127 Hours has gotten audiences fainting, vomiting and worse in numbers unseen since The Exorcist — and the movie has not even hit theaters yet.  A report in The Sun claimed that ‘horrified film fans threw up and fainted at the premiere of Slumdog Millionaire director Danny Boyle’s shocking new movie,’ which closed the London Film Festival last week.  ‘Boyle looked on as paramedics treated fans struggling to cope with gruesome scenes.’  And the person sitting near Daily Mail reviewer Chris Tookey ‘left just after the most gruesome bit and never came back,’ apparently rebuking ‘the most harrowing bone-breaking and amputation scene in the history of cinema.’”

Who are these wimps?  It’s a frickin’ movie, people!  Does someone also wipe your arse for you? 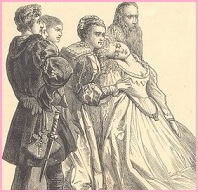 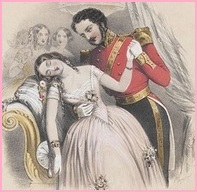 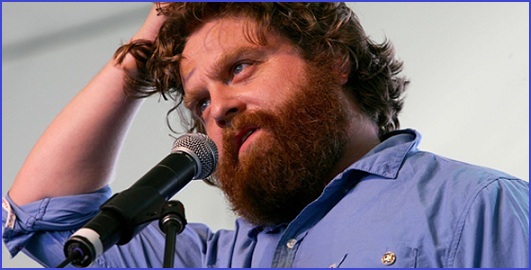 Zach Galifianakis:  Everywhere I turn, I am seeing stories about this bearded John Belushi wannabe.  Galifianakis first came to public awareness in The Hangover, a movie in which he displays exactly one emotion — a glower — and for which he was heralded as some kind of comic genius.  He is now starring with Robert Downey, Jr. in Due Date, an uninspired comedy getting trashed by the nation’s critics.  Here is what Roger Ebert says about Galifianakis in Due Date: 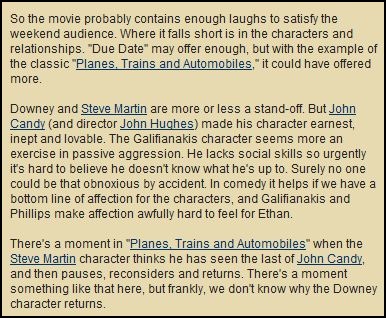 This guy also made the news for — wait for it! — pretending to smoke a joint on Bill Maher’s HBO show.  And he again made news by reportedly wielding his immense Star Power by whining to director Todd Phillips that he could not work with disgraced actor Mel Gibson in the upcoming The Hangover Part II.  I am baffled, bamboozled, and befuddled by this guy’s sudden emergence as a Hollywood player.  It makes no sense. 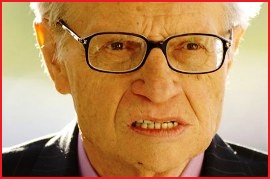 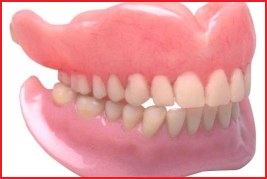 I watch too much cable news.  I know this, because I no longer pay attention to the actual news and am instead transfixed by the anchors and their annoying physical quirks.  Recently, I shared my irritation with entertainment reporter Kim Serafin, who is a living bobble-head doll.  I was also freaked out by Fox anchor Harris Faulkner’s enormous eyeballs.  I am now adding two more anchor pet peeves to my growing list.

I was watching The Larry King Show.  Larry was off-camera as the show prepared to go to a commercial break.  Suddenly, on the audio track, there came a wet, clicking sound — a slurpy, gnashing, glop!  The sound was familiar to me:  It was Larry running his tongue over his dentures. 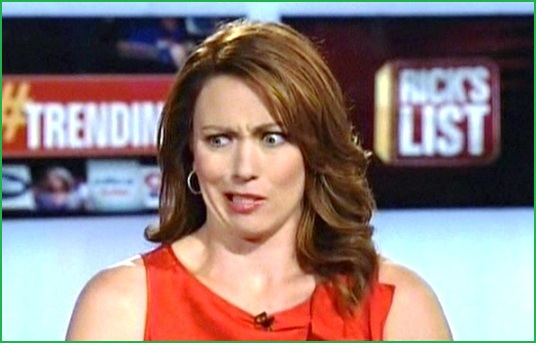 CNN anchor Brooke Baldwin is a fox, no doubt about it, but she has the alarming habit of continually darting her eyes off to her right.  I can’t watch her for more than a few minutes without witnessing this odd phenomenon.   It appears as though someone just off-camera suddenly popped off a fart, catching poor Brooke off her guard.