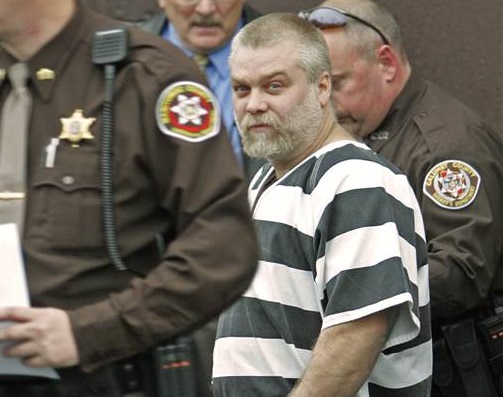 Final thoughts on Making a Murderer

This docuseries is making all of us look bad: Wisconsin’s legal system looks inept at best, corrupt at worst. Netflix and its lesbian filmmakers look bad for peddling such a one-sided documentary. Steven Avery looks guilty as sin. Millions of viewers look foolish for rushing to judgment. The media looks … well, we all know how the media looks.

And this is why critics have a point when they say celebrities should keep their traps shut when it comes to controversial issues: 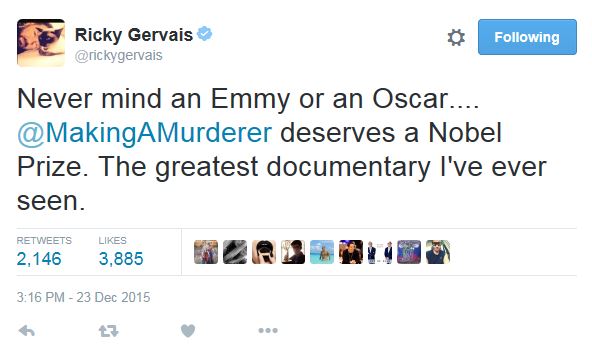 I have yet to see the new Star Wars movie, but I am told that Oprah makes a memorable cameo appearance. 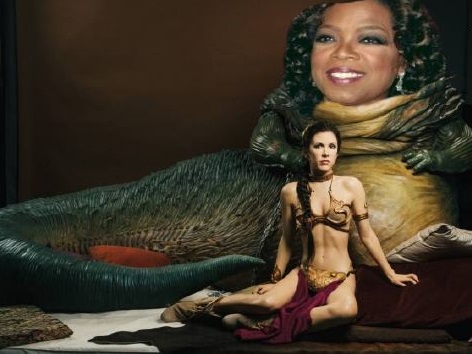 Our little city in the Midwest plays host tomorrow to what could be the coldest NFL playoff game in history. They say the temperature at game time could be below zero. They say that this deep freeze, which we Minnesotans endure yearly, “builds character.” But what sort of “character” is that – the sort that enjoys being tied to a bed and tortured with whips and chains?