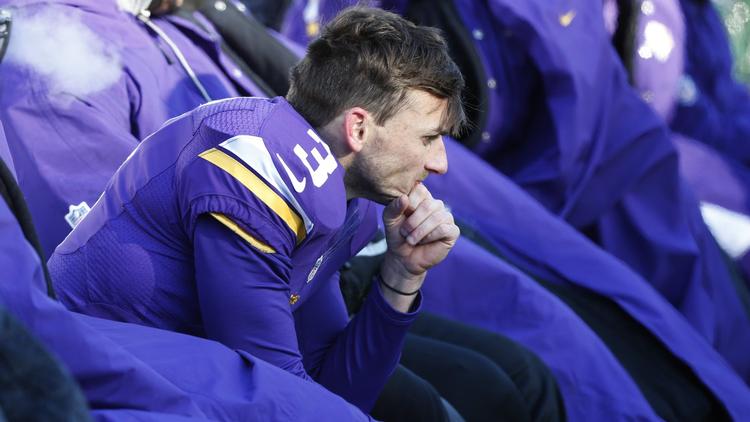 The Curse of the Kicker’s Toe

“God, I think, sometimes decides, ‘I think this team should win today.’ I don’t know why he’s picking on the Vikings, but he did.” – Hall of Fame quarterback Fran Tarkenton on Minnesota’s most recent debacle, a 10-9 playoff loss to Seattle

“The good people of Minnesota are in pain this morning. That is nothing compared to the pain of Blair Walsh.” — Sports Illustrated writer Peter King on Walsh’s game-losing 27-yard field goal miss

Blair Walsh was born and raised in Florida. Until he was signed by the team, he had no particular interest in the Minnesota Vikings. He was not in Metropolitan Stadium in 1975 (as your humble scribe was) to witness the infamous “Hail Mary” pass that defeated Tarkenton and his Viking teammates. Nor was Walsh in the stadium in January, 1999, when kicker Gary Anderson missed a 39-yard field goal (below) that would have sent Minnesota to the Super Bowl. The list of soul-crushing big-game losses goes on and on.

Blair Walsh can take his lucrative contract money and console himself on some beach in Tahiti. Blair Walsh might be unhappy today, but he has not experienced decades of gridiron failure. The Vikings fan, on the other hand, has the remainder of the frigid Minnesota winter to contemplate what might have happened to so offend the football gods.

In my opinion, the Curse of the Kicker’s Toe began on that cold December day in 1975 in Metropolitan Stadium, when Minnesota battled Dallas. After the contested Hail Mary pass, an enraged Vikings fan tossed a whiskey bottle at referee Armen Terzian, knocking him out cold. After the game, Tarkenton learned that his father had died of a heart attack while watching the game on television. Just before that bit of bad news, and just after the big loss, the famous quarterback shook hands with a drunken teenager he encountered in the stadium parking lot, an ominous event that I believe triggered the Curse of the Kicker’s Toe.

I believe this because I was that drunken teenager, and as I shook Tarkenton’s hand, I could see a haunted look in his eyes: the curse had begun. 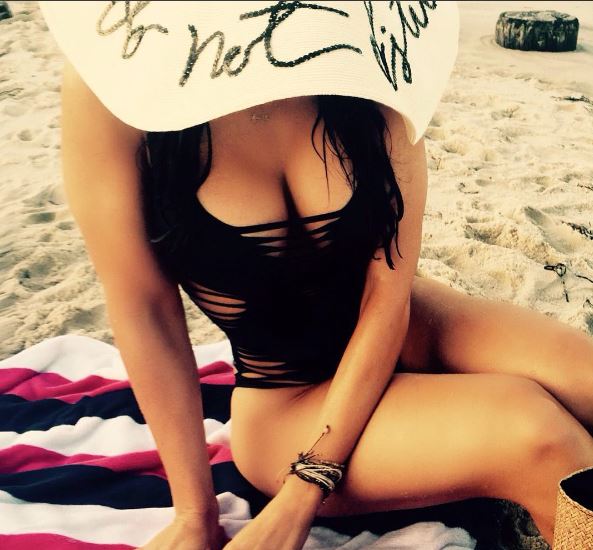 “I applaud your intellectual honesty.” – Andrea Tantaros, pictured above and below, to a fellow Mensa member on Outnumbered, the Fox show that I always turn to for intellectual discourse. 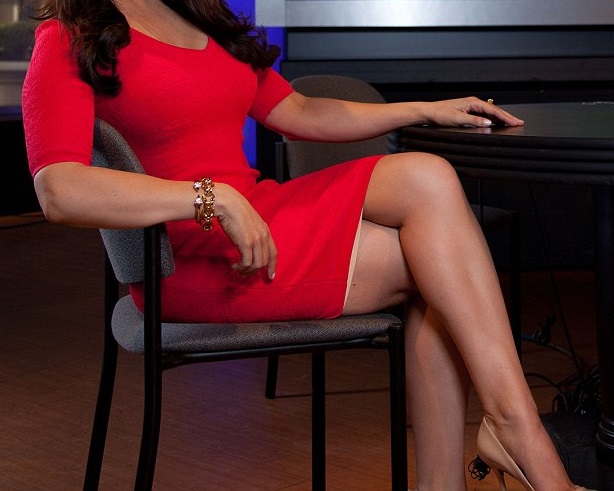 I see there are calls for the mayor of Chicago and the governor of Michigan to resign. When most of us get caught misbehaving, we get fired from our jobs or go to jail. But when you attain a certain level of power and influence, you rarely go to jail and you never get fired. You are asked to “resign,” as if you simply got tired of your job and decided to look for something better.