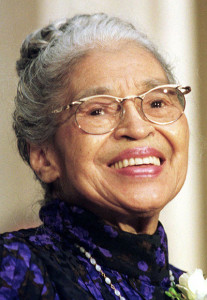 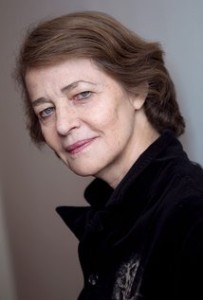 There are now more than 400 scripted shows on television — and most of them seem to be premiering this month. And so, in a desperate attempt to keep up, here are my brief impressions, good and not-so-good, about a slew of the (mostly) new shows bombarding us:

What’s Good: Its behind-the-scenes format gives us a view of the presidential candidates that we don’t normally get. We climb in the campaign bus with Ted Cruz, and have dinner with Bernie Sanders.

What’s Not So Good: The Circus strives to be timely, but we live in an age when cable news breaks stories 24 hours a day, so that even a show that airs just days after it’s filmed, like this one, can feel like old news.

What’s Not So Good: It wants badly to be different from the typical sitcom, which is fine, but there is a reason that most shows have protagonists we like and stories that engage us.

What’s Good: If you liked The Naked Gun, Scary Movie, Airplane! and other spoofs of movie/TV genres, then you will probably like this cop-show satire. Also, star Rashida Jones has great gams (above).

What’s Not So Good: It’s not what you’d call original.

What’s Good: Whitney Cummings reminds me of Bill Maher. Both are known as stand-up comics, but neither of them really makes me laugh. They do, however, make me think.

What’s Not So Good: Cummings chastises the male of the species for becoming too crude and vulgar … and then bends over and sticks her ass in the audience’s face.

What’s Good: The up-and-down quality of the writing has been, lately, more up than down.

What’s Not So Good: The guest hosts. Usually. 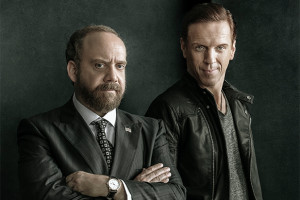 What’s Not So Good: Everyone is rich. There are times when you want all of them to go to jail.

What’s Good: There’s just something about British spy dramas. Even when what’s happening on screen is patently absurd, the tone and actors can convince you that what you’re watching is very serious, indeed.

What’s Not So Good: If you can’t handle gay sex scenes, you might want to skip the first episode.

What’s Not So Good: Handler herself can be grating, and it isn’t all that endearing to watch her and her celebrity friends sip wine and pass judgment on problems that don’t particularly affect them.

What’s Not So Good: Apparently, it’s in ratings purgatory. That’s the real crime.

“You’ll get to see Efron’s butt a lot, if that’s what you came for; it’s real, and it’s spectacular.”

From an anonymous commenter: