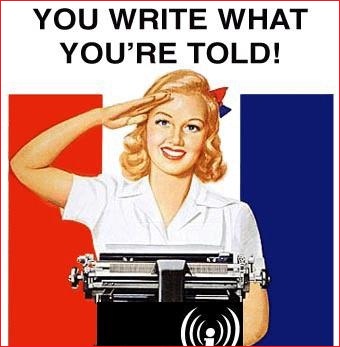 Asswipes of the Week:

All major media that practice “quote approval,” in which politicians are allowed to doctor and sanitize news stories before publication.

This should be a huge story but, unsurprisingly, the media are downplaying it.  The Huffington Post calls it a “kerfuffle.”  You know, no more serious than two neighbors squabbling over the height of some shrubs.  But man … when “reputable” news organizations including the New York Times, Los Angeles Times, Vanity Fair, The Huffington Post, and The Washington Post all admit to deliberately misleading the public, that’s not a “kerfuffle,” that’s a genuine scandal. 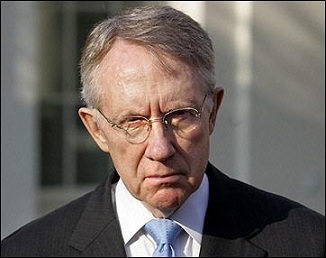 The hullaballoo over Olympic uniforms, on the other hand, is a kerfuffle. It’s a minor scandal that generated more emotion from Harry Reid (above) than I’ve ever seen from the man.  What a ridiculous thing to get upset about.

Approximately 90 people die every day in U. S. traffic accidents. Twelve people died Friday at a Batman movie in Colorado and, as usual, cable-news talking heads sunk to the occasion.  Some lowlights:

Bill O’Reilly used the tragedy to rail against … the high cost of babysitters!  This economic outrage, propagated by the lowest of the lowly 99 percent, is the reason that some couples took their infants to the PG-13, violence-laden movie, O’Reilly surmised.  Gotta hand it to Bill:  He’s the go-to-guy when you want to grasp the big picture.

Meanwhile, over at HLN, Dr. Drew anointed “heroes” of the movie-house massacre — even though most of the theatergoers were nothing more than “victims.”  Or “survivors.”

And then there was Rush Limbaugh (below), who earlier in the week had dubbed fans of the superhero movie “brain-dead people.”  In retrospect, an unfortunate word choice. 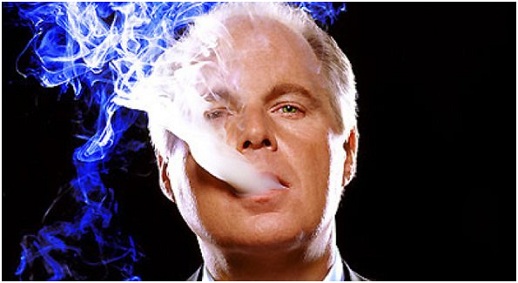 Is this a great country, or what? (Part One) 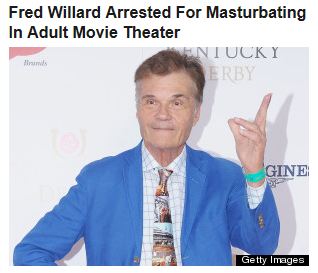 Is this a great country, or what? (Part Two) 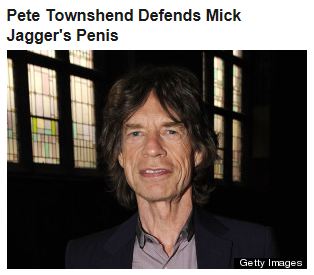 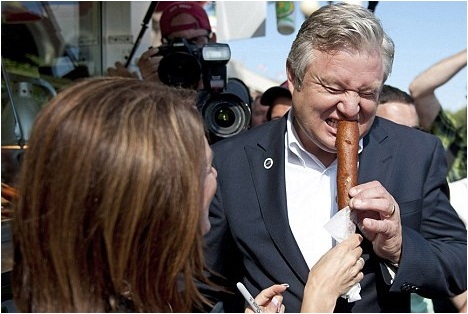 Michele Bachmann, apparently upset over her recent lack of media exposure, is on a crusade to rid our country of evil Muslim extremists, a threat that Bachmann says has achieved “deep penetration” of the halls of government.  Some jerk seized on her quote: 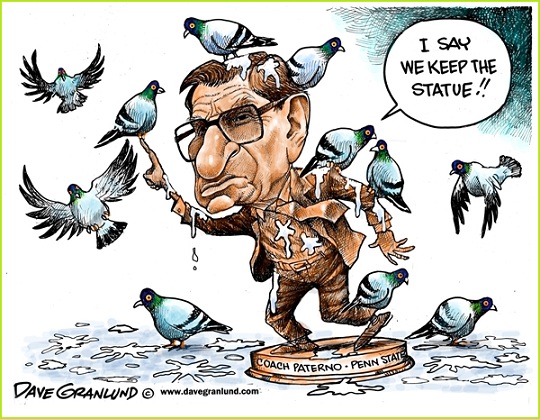 Penn State, debating whether or not to remove a statue of pedophile-enabler Joe Paterno, is obviously not serious about atoning for its role in the child-molestation scandal.  This should be a no-brainer:  Tear down the stupid statue and abolish your football program, pronto.  Anything short of that, and your “apology” is bogus.