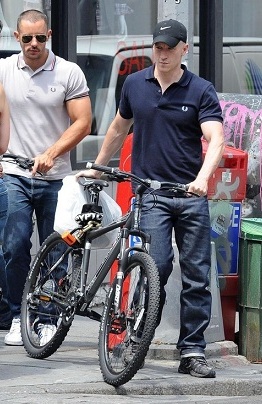 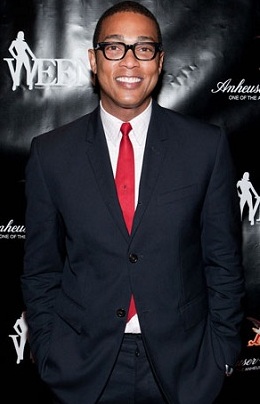 Anderson Cooper, above left, finally came out of the closet and, with any luck, that will be the end of it.  I don’t think I can stomach it if Cooper decides to pull a Don Lemon (above right), bouncing excitedly from talk show to talk show, rejoicing in his gayness.  Lemon’s embarrassing display reminded me of Tom Cruise jumping on Oprah’s couch, declaring his love for Katie Holmes. 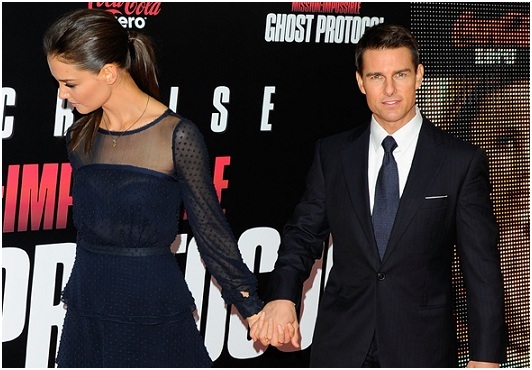 Speaking of Tom and Katie … Us Weekly reports that “Cruise refused to let Holmes sign on for films with ‘sexually compromising scenes, largely because the Scientology folks objected.’”  I wonder what Tom and his nutball pals think of Katie’s topless appearance in The Gift.  Here is a picture from that movie, just to piss off the Scientologists: 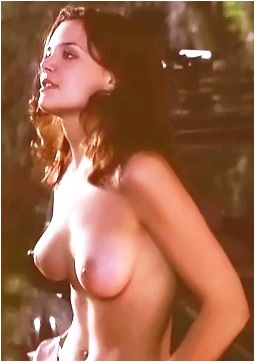 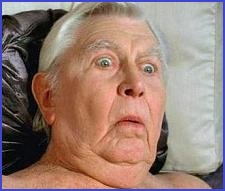 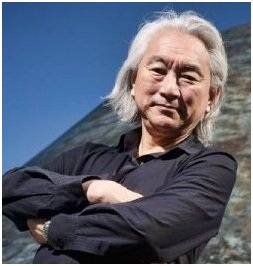 “Scientists are excited” … but nobody else is.  For a bunch of smart people, these scientists never seem to get it.  They don’t (or won’t) understand that every time they discover a smaller particle, a farther galaxy, a funkier theory, they still can’t answer the only question that really interests most of us:  What (or who) began everything?

It doesn’t help when scientists like Michio Kaku (above), the Asian dude who pops up everywhere, talk down to the public as if we are third-graders.  There’s a difference between making science accessible and being condescending.

And finally, here is Katie again, just to piss off the Scientologists: