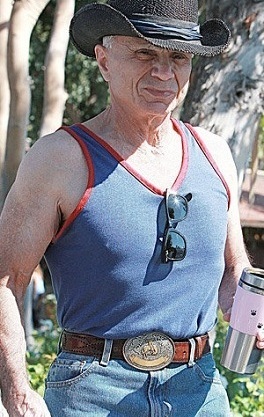 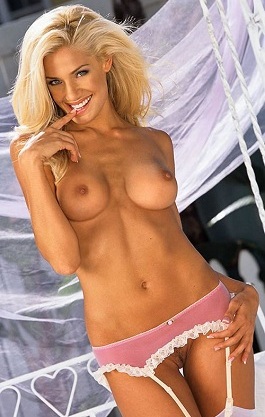 “Is that a gun in your pocket, or are you just happy to see me?” 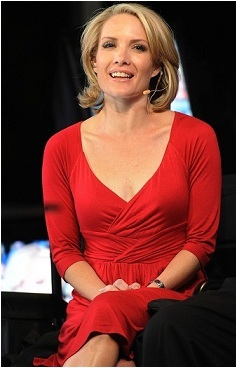 The Five celebrated its one-year anniversary.  At the end of Wednesday’s edition, discussion turned to Howard Stern’s admiration for the women who occupy the show’s “legs” chair.  I notice that Dana Perino (above) never sits in that chair.  I imagine that’s because she wants to be taken seriously.  But she was Bush’s press secretary, so how could anyone do that?

I try to avoid Piers Morgan and his brown-nosing celebrity interviews, but on Wednesday I was afraid actor Robert Blake (top and above) might pull a snub-nosed revolver on poor Piers.  I am of two minds about this kind of interview.  On the one hand, it can be riveting stuff.  On the other hand, I can picture Morgan’s staff sitting around and thinking, “If we can just book more people with mental illness, like Robert Blake, our ratings will skyrocket.”

Perhaps Piers should book actor Nicolas Cage.  Once again, Cage is in the news for a bizarre episode, this time because a woman accidentally printed this picture of the harried thespian on her job application. 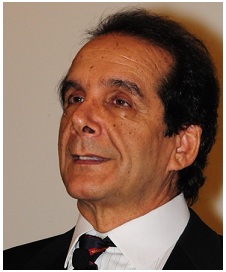 How did Republicans manage to hijack the term “class warfare”?  Bill O’Reilly, with help from henchmen Charles “Strangelove” Krauthammer (above) and Dennis Miller, kicked and screamed about it all week.

Krauthammer:  “They [liberals] somehow imagine that the bounty of the past will continue.  They will be able to soak the rich and pay it [the deficit]  off.”

Miller:  “Why does he [Obama] always say ‘rich’ like it’s a four-letter word?  He’s gotta drop all this class warfare, for God’s sakes.”

Of course it’s class warfare.  The rich have been waging it on the middle class for decades.  And here’s a newsflash for “comic genius” Miller:  ‘Rich’ is a four-letter word.

“I’m the real housewife of Minnesota.” — Janelle Pierzina (pictured at top), returning to the house on Big Brother.  Blond, beautiful, and Minnesotan … how can we not watch?