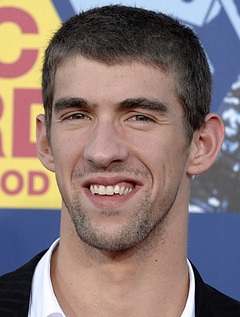 Olympics coverage is less than a day old, and already I’m tired of Michael Phelps.  If they gave out gold medals for ugly …. 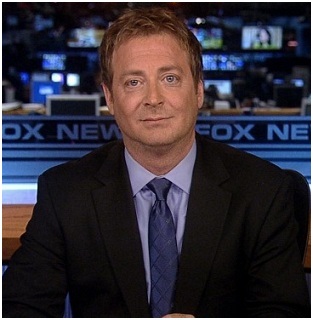 Quotes of the Week:

“I think what we’re seeing here is the danger of people who don’t know what they’re talking about, talking about things.”

“I should point out:  None of us are qualified to talk about anything.  Anything.” — Andy Levy (above) during his “halftime report” on Fox’s Red Eye.

“When you talk about this stuff, it’s important, because you are in the legal field and you know what you’re talking about.”

Strange.  Barack Obama is a law professor, but I never hear Gutfeld deferring to him.  Also, see Andy Levy comments, above.

Hamaha:  Yes, what do you want?

Hamaha:  Listen, speak in French.  No, no.  Listen, I do not speak to a woman.  If you would like to speak to me, give me a man.  It is necessary to respect our religion.  We are — we do not speak to women.  Do you hear me?

Only in a Muslim country like Mali would a man hang up on a hottie like Erin Burnett. 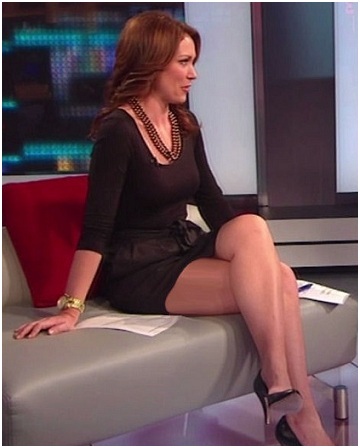 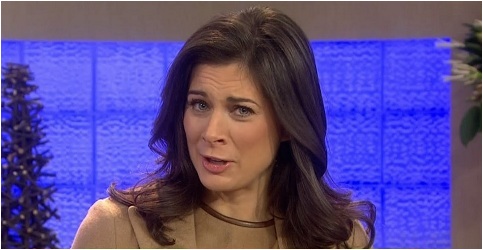