At one point in The Ghost Breakers, a 1940 Bob Hope vehicle that features zombies in the Caribbean, a man explains to Hope the perils of voodoo:

Man:  “It’s worse than horrible, because a zombie has no will of his own.  You see them sometimes, walking around blindly with dead eyes, following orders, not knowing what they do, not caring.”

In hindsight, and with an awareness of Hope’s ultra-conservative, hawkish politics, that line might raise a few hackles with certain members of the audience.  Ditto for the womanizing comedian’s frequent quips about redheads and brunettes, and his mental undressing of co-star Paulette Goddard (who, incidentally, does pop up frequently in various stages of undress).

But that line about the Democrats, no matter what your political leanings, is still funny and is delivered with impeccable timing — a big reason why Hope’s early films for Paramount are so entertaining.

Hope plays Larry Lawrence, a radio personality who winds up stuffed in a trunk aboard a ship bound for Cuba.  The trunk belongs to Goddard, and together the pair investigates her inheritance:  a haunted mansion on “Black Island.”

By today’s standards, much of the movie is politically incorrect.  People smoke cigarettes (gasp!).  Hope makes sexist comments.  Willie Best, mumbling and shuffling as Alex, Hope’s black valet, is unquestionably a stereotype.  But his performance is still hilarious.

The Ghost Breakers is a modest production with big bonuses.  There are wonderfully atmospheric sets.  Hope’s false bravado was never more amusing than it is in this film, and he and Best make delightful comic foils.  The movie succeeds at something oft tried, but rarely accomplished:  It’s the perfect blend of creepy chills and genuine laughs.       Grade:  B+ 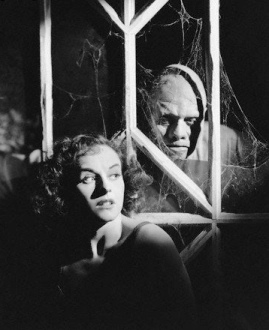 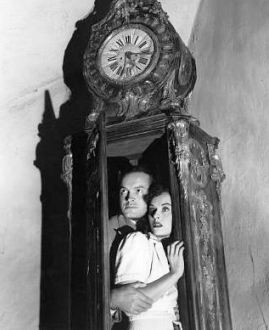 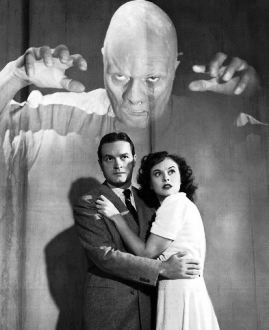 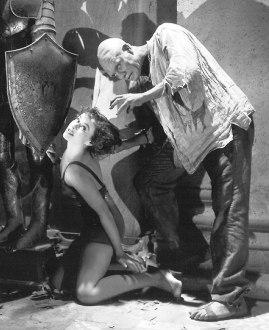 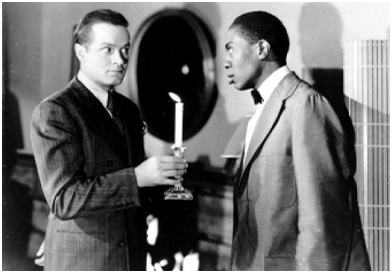 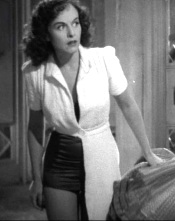 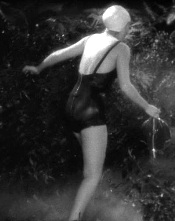