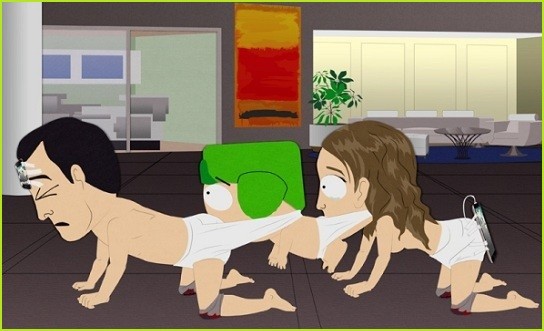 Cheers to South Park — Your season-opening spoof of Steve Jobs and The Human Centipede was pure genius.

Jeers to Catholics — You are telling the world that John Paul II, a sick puppy who presided over years of pedophile cover-ups, is worthy of sainthood?

Cheers to “high” gas prices — They aren’t really that high (ask Europeans).  Americans are whining because it costs too much to fill up their SUVs, trucks and minivans — vehicles they don’t “need,” but selfishly “want.” 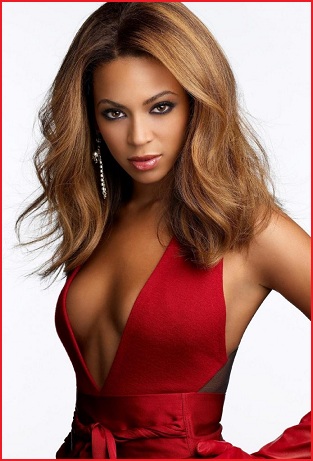 Jeers to Beyoncé — She debuts “God Bless the USA” on Piers Morgan’s show.  Gosh, is she really all that patriotic?  Or could this be image rehab after word leaked about her million-dollar show for Gaddafi?

Cheers to the blowback on Donald Trump — This pompous ass, who owes everything he’s got to a rich daddy, proves he can dish it out but wilts like a pansy when anyone pushes back.

Jeers to gay marriage — This is all about money, folks.  Gays want the same tax breaks and other advantages that hetero couples enjoy.  So do I.  But until the gay community stands up for singles — straight and gay — I have no reason to support their push for a bigger piece of the economic pie. 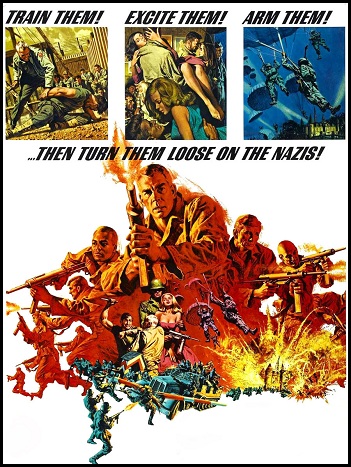 Cheers to The Dirty Dozen — Women who scratch their heads over that scene in Sleepless in Seattle — you know, when Tom Hanks and that other guy wax nostalgic about The Dirty Dozen — might have a clue now, thanks to the bin Laden raid. 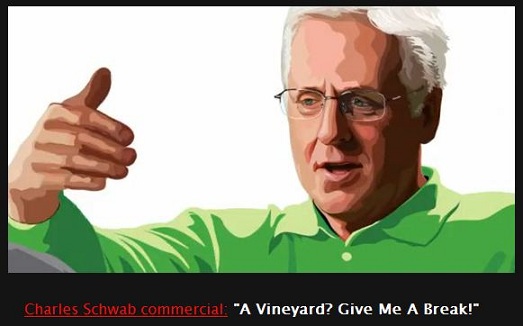 Jeers to me, an angry white man whining like a two-year-old. 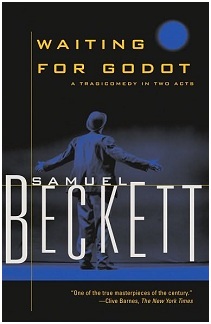 This was named the “most significant English language play of the 20th century” in a poll of 800 British playwrights, actors, directors and journalists.  Do I agree with that?  Probably not.  I think that Godot’s exalted “significance” stems from the fact that Beckett’s play is open to so many interpretations.  Does the never-seen title character represent God?  Of the four main characters, does one pair represent capitalism and the other socialism?  Is the entire thing an allegory for the Cold War?  Who knows?  Apparently, Beckett didn’t confirm or deny any of those theories.

But that’s part of the charm of this two-act gem – you can read practically anything into it, and probably will.  The story itself struck me as an absurdist Of Mice and Men:  Two vagabonds spend consecutive days waiting on a country road for the mysterious Godot, diverting themselves (and us) with a mixture of fatalistic philosophy, slapstick comedy, and Alice in Wonderland wordplay.